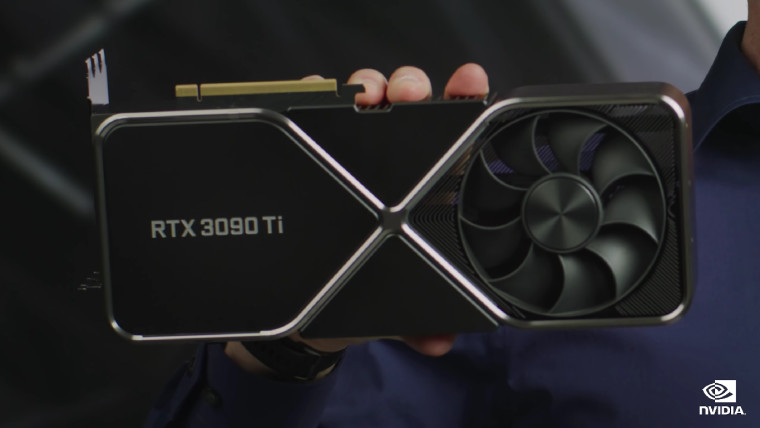 Earlier today, we covered multiple GPU offers from AMD as well as Amazon Prime Day sales. If you are not satisfied by those or are looking for better GPU deals then we have another one, this time Nvidia's top-end RTX 3090 Ti GPU.

In case you don't remember, RTX 3090 Ti currently sits at the top of Nvidia's GPU line-up. The graphics card comes with 10,752 CUDA Cores with Founders Edition having a base clock speed of 1.67GHz and a boost clock of 1.86GHz. The GPU also features 24GB GDDR6X memory and has support for 2nd Gen Ray Tracing. Furthermore, it also has 84 RT cores and has a 450W TDP rating.

It is worth noting that Nvidia is currently selling the Founders Edition at MSRP of $1,999 on its website so the deals on other websites could be temporary. That said, there is also a chance that the retailers are clearing stocks for the rumored RTX 4000 series GPUs. Not only that, but the current crytocurrency meltdown has killed the mining profits, reducing the demand for GPUs in the market.