While we at Neowin are known for our Microsoft news and our ties with the Redmond giant, we aren’t against tipping our hat and raising a glass to the competition, especially when it hits a birthday milestone. 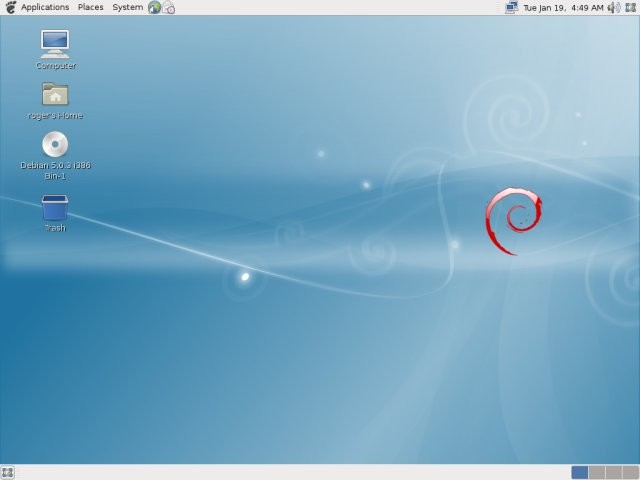 That’s exactly what has happened with Debian, the OS that is maintained by a strong collective of online volunteers. Debian GNU/Linux, is classed as a solid Linux and because of that has been used as the basis for other Linux distributions. Hell, our community’s very own Shift Linux was based on Debian and Ubuntu.

It’s not uncommon for technology to reach 20 years old. Windows and Mac OS (now OS X) have got there without any problems. But the nature of most Linux distros being maintained by fans and internet communities means that most fall by the wayside and are left half-finished or not developed to their potential. Not Debian though. And the fact that other Linux developers utilise Debian as the base for their OS makes it even more impressive.

The Debian community was asked to say what the OS meant to them. Hit the jump to read the selection of responses, but the following quote sums up the one users opinion of the OS beautifully:

When I considered switching to Linux I asked friends which distribution to choose. I was told skip other distributions that were considered more newbie-friendly at the time and go straight to Debian instead. It might be more work initially, they said, but it would save me the hassle of switching to Debian later on, which I would inevitably do. Turns out they were right. I started my Linux experience more than ten years ago with Debian and have yet to see a better Linux distribution.

So, what do you make of Debian hitting 20? Do you use, or have you used it and are/were your experiences good, bad or indifferent? Let us know in the comments section below.

So, many happy returns to you Debian. Here’s hoping you’re still going strong in another 20 years!