It's been three months since Dell announced the Venue 8 7000 Series, but those who have been patiently anticipating its arrival need wait no longer - in the United States, at least. The Venue 8 7840 attracted plenty of interest when it was first unveiled, thanks in no small part to its ultra-sleek 6.1mm-thick profile, and its narrow bezels. 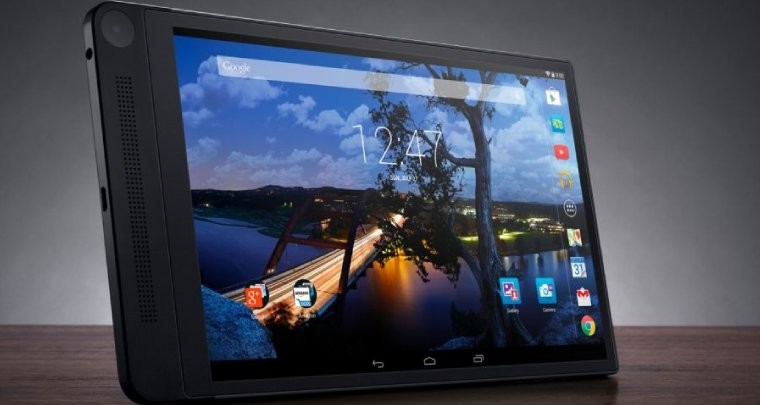 As Android Central reports, the tablet has now gone on sale in the US at Best Buy, where it is priced at $399. Its key specs include: 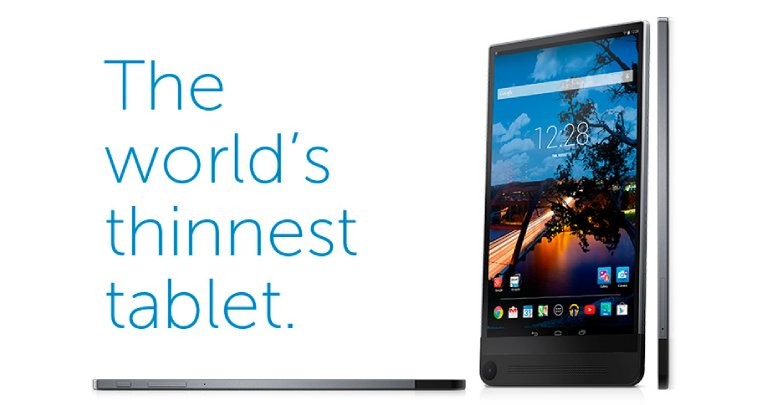 Dell is evidently targeting buyers who can afford to splash out on a more premium device than the scores of cheap Android and Windows mini-tablets that have flooded the market in recent months, for as little as $60.

So it is a bit disappointing to see that this brand new $400 tablet is being released with last season's OS onboard - instead of launching with Android 5.0 Lollipop pre-installed, the Venue 8 7840 is stuck with version 4.4 KitKat for now.