The Internet is a strange place. We’re instantly connected to millions of people and can communicate to a broad audience with the click of a button. Service like Twitter and foursquare let us broadcast to the world what we’re thinking, where we are, what we plan to do, and we communicate this at an amazing rate. People are practically addicted to this technology: Twitter alone is responsible for 250 million messages a day and foursquare has over 15 million registered users.

We’re also starting to see more “social” games. Farmville is the classic example and there are even sites dedicated to finding “friends” to add as neighboring farms. In order to do so requires users to blindly accept Facebook friend requests from strangers, but it’s done all the time.  Famous game designer Will Wright is even designing a game that can look into every detail about you, including how much money you have in your wallet, and use all of that information to entertain you. According to an Infographic posted on Search Engine Journal last year, nearly three million photos are uploaded to Facebook alone in an average 20-minute period. That number is surely trending higher. 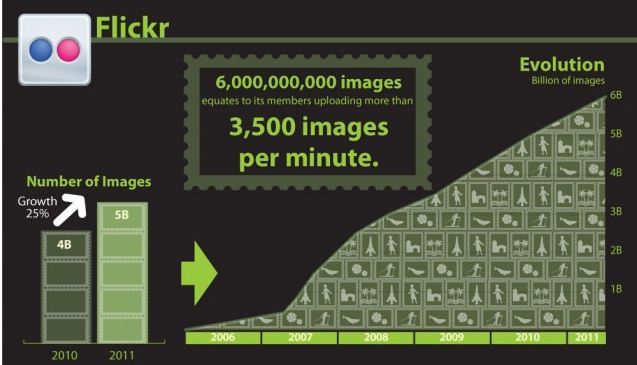 At the same time, the cry for privacy protection is at an all-time high. Reports of using social media to help determine credit scores were almost universally attacked, and we’ve all heard of people getting fired because of pictures and comments they post on social media sites. The United States Supreme Court recently ruled that law enforcement has to have a warrant before attaching a GPS tracker on a suspect’s vehicle. This ruling was received in a positive light by fans of privacy, but astute reader, thommcg, wisely commented, “Now they can only check your Foursquare, Facebook, Twitter, Google+… to find out where you are.” It was meant to be tongue-in-cheek, but it was a very accurate statement of society in general.

So if people are so concerned with privacy, why do we freely give away nearly every detail of our lives? Is there a human urge to be connected with people, regardless of whether we really know them or not? Is it simple narcissism and we have to seem important, interesting, or funny to the people we know and sharing private information is the best way to achieve this? Or have people simply given up and become apathetic? Many comments on the Google privacy policy change sounded resigned to the fact that Google “probably already used personal information,” so there wasn’t a lot of outrage about the changes.

Regardless of the reason, it’s clear that while individuals may care about privacy, humankind as a whole does not.