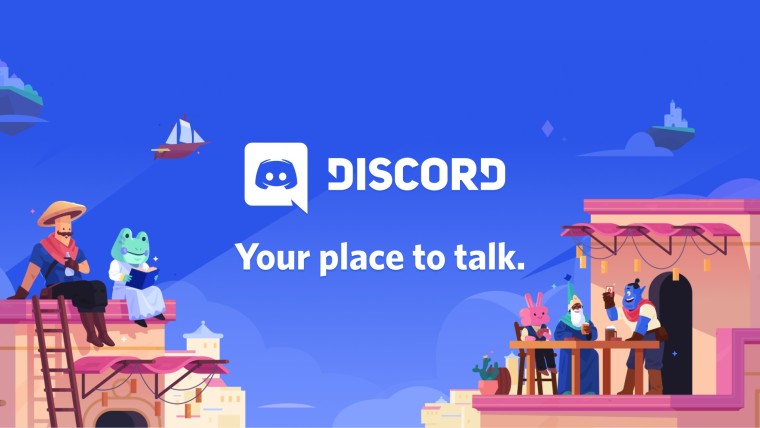 The subreddit r/wallstreetbets came under the spotlight after its members bought shares of GameStop, pumping the stock to $300, from $17 back in December 2020. The whole saga has cost short-sellers over $5 Billion and has created a short-squeeze.

While Reddit is yet to comment on the situation, Discord banned the WallStreetBets server from its platform. The company clarified that it did not ban WallStreetBets "due to financial fraud related to GameStop or other stocks", but because of hate speech:

The WallStreetBets server has been on our Trust & Safety team’s radar for some time due to occasional content that violates our Community Guidelines, including hate speech, glorifying violence, and spreading misinformation.

Over the past few months, we have issued multiple warnings to the server admin. Today, we decided to remove the server and its owner from Discord for continuing to allow hateful and discriminatory content after repeated warnings. To be clear, we did not ban this server due to financial fraud related to GameStop or other stocks. Discord welcomes a broad variety of personal finance discussions, from investment clubs and day traders to college students and professional financial advisors. We are monitoring this situation and in the event there are allegations of illegal activities, we will cooperate with authorities as appropriate.

In other news, late last night, r/WallSteetBets went offline as moderators were unable to manage the surge of users that have joined the community since early January. While the subreddit is back online, moderators released a statement noting that Reddit's moderation tools can't keep up with the surge in users. Furthermore, moderators noted that “Discord was the first casualty” of its success. The moderators went on to say that “if you gather 250k people in one spot someone is going to say something that makes you look bad."

The Securities and Exchange Commission (SEC) has also released a statement noting that it is “actively monitoring the on-going market volatility.” The Biden administration, on the other hand, said that the "stock market is not the only measure of the health of our economy and it does not reflect how working and middle-class families are doing."