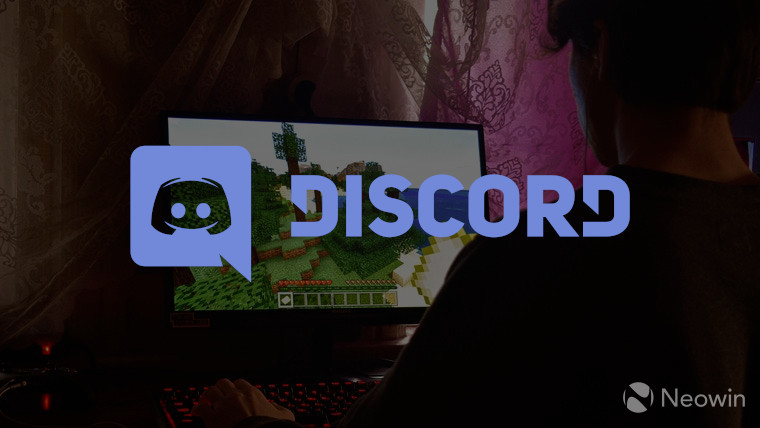 The gaming community platform Discord is in final negotiations for its sale according to a report in VentureBeat. It’s unclear which firm is looking to buy Discord but the report says any possible sale could fetch around $10 billion suggesting that it's a large firm looking to buy the platform. While the negotiations are in an advanced stage with just one firm, several others had expressed an interest.

The reinvigorated interest in Discord comes several months after the firm closed a funding round and its new valuation reached $7 billion – that’s double what it was worth in June the same year. As is typical with rumours such as these, a spokesperson for Discord has refused to provide insight into what’s going on.

Discussing the news, an unnamed source speaking to VentureBeat said:

“It’s hard to tell the difference between a serious acquisition attempt and a fishing expedition. It can fall apart at any time. The reality is the company is doing really well. I don’t see a reason they would want to sell. They seem to be completely in control of their destiny right now.”

As the source suggests, the sale may not get any further than the rumoured talks. In fact, Discord was going through a similar process back in 2018 as reported by Vox and ultimately that did not lead to anything. If the sale does eventually go ahead, it will be interesting to find out who the firm is sold to.