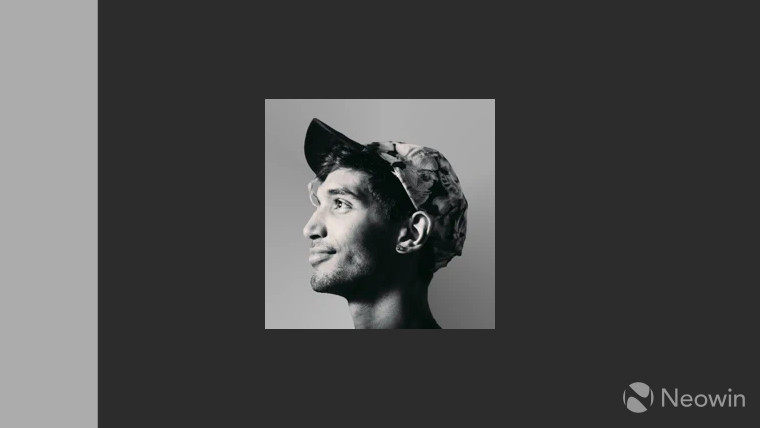 According to Clubhouse co-founder Paul Davison, his popular but exclusive app is set to arrive on Android in a “couple of months”, according to a report in TechCrunch. Davison initially announced the Android time frame during a Clubhouse Townhall meeting that was subsequently made public when a recording was uploaded to YouTube.

This is not the first time we’ve heard mentions of Clubhouse arriving on Android. In a January blog post, the firm said that it was planning to bring its product to Android “soon” but never gave any concrete details. Last month, CNBC reported that the firm had now hired Android software developer Mopewa Ogundipe to begin work on the Android app.

Clubhouse’s appeal has not gone unnoticed by the larger tech firms who want to stomp on any competition before it becomes a threat. In February, there were reports that Facebook was working on an alternative to Clubhouse and at the end of last week, the messaging app Telegram got a new update which brought similar functionality to Telegram channels.

With its rivals working on similar products, it’s not clear right now whether Clubhouse will keep its invite-only model or make access open for everyone. On the one hand, exclusivity may boost its appeal – something Apple does with its high prices, on the other hand, rivals that make their competing product open may grow to become more popular than Clubhouse.