Seven months ago, Google announced Android 8.0 Oreo. Since then, and exactly like previous releases, its progress in reaching users has been slow, to say the least; Google's latest official figures, published at the start of February, show that just 1.1% of active Android devices are running version 8.0 or newer.

Nonetheless, Google is pushing ahead with its next major OS update, of which it made its first Developer Preview available yesterday.

For now, the new version is known only as 'Android P' - but as with most of its previous releases, the company will surely revise that with a new version number and a sweet-sounding name, following on from its predecessors:

Incidentally, Android 1.0 had no official name, but 1.1 was the first version to get some sweet-sounding nomenclature: it was codenamed 'Petit Four', but the alphabetical naming convention began with Cupcake. (And an extra bit of trivia: during Android's earliest development - prior to version 1.0 - its creators used the names 'Astro Boy' and 'Bender' for key milestones, but despite what some people believe, those names were never associated with versions 1.0 and 1.1 of the OS.) 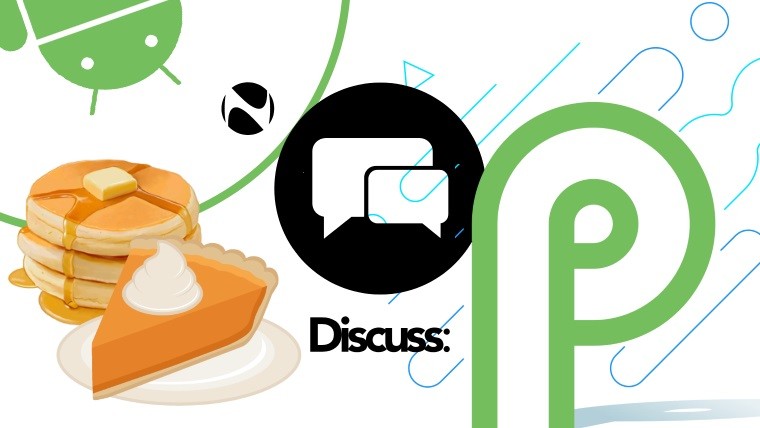 But which sweet and delicious treat will Android P be named after? The most obvious suggestion that springs to mind, for a single word name is 'Pancake', or possibly the more adventurous 'Pumpkin Pie'.

It's also worth remembering that in recent years, Google has used separate internal development codenames to those it uses publicly:

And it looks like that tradition will go on, since sources have claimed that Android P is being referred to as 'Pistachio Ice Cream' internally at Google. So your guess for the final name is as good as ours - and right now, we're eager to hear yours. Share your suggestions with us in the comments below!