Bethesda Softworks has finally unveiled the gameplay trailer of Dishonored 2, the sequel to 2012's Dishonored. The trailer shows off a new setting, themed missions, some intense action and violence as well as the concept of time travel.

Gamers will be able to play as either a grown-up Emily Kaldwin or the protagonist from the first game, Corvo Attano. Both have their unique supernatural powers. Emily's Far Reach mobility power can be upgraded to allow her to yank objects and enemies from afar. Meanwhile, Corvo's powers are more or less the same as the ones depicted in Dishonored. However, each of his powers such as Possession has been upgraded and enhanced. Arkane Co-Creative Director Harvey Smith also detailed several other powers possessed by Emily including: 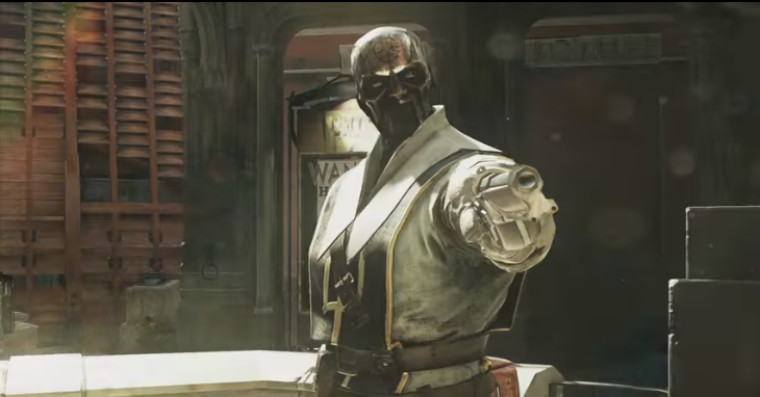 Smith has also stated that Dishonored 2 follows a non-linear style of gameplay. Missions can be completed in various ways including stealth and combat; lethal or non-lethal, with supernatural powers at the player's disposal.

Dishonored 2 boasts themed missions including "The Dust District", "A Crack in the Slab", and "The Clockwork Mansion". It also features a return to the Empire of the Isles where players will have a chance to experience most of the game in a new setting.

Dishonored 2 is slated for a global release on PlayStation 4, Xbox One and PC on November 11, 2016.