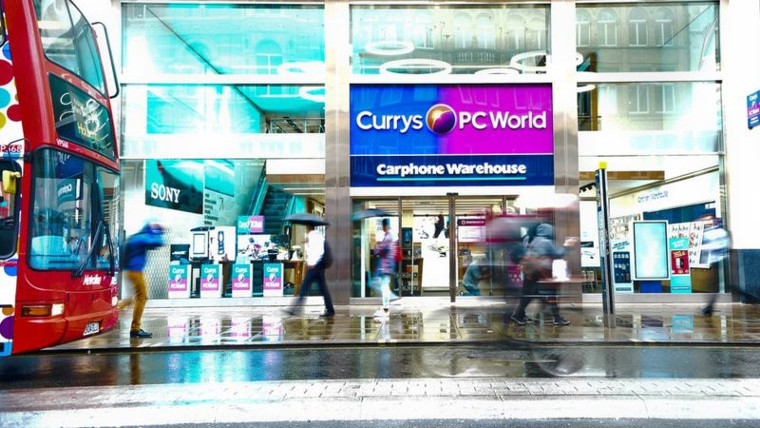 Dixons Carphone, the firm which runs well-known tech outlets in the UK including Currys, PC World, and Carphone Warehouse admits that it suffered a data breach in July 2017. The breach saw data on 5.9 million payment cards and 1.2 million personal data records fall into the hands of the hackers.

Thankfully, the cards with chip and pin protection make up the vast majority of the cards so they should be more protected from exploitation in this breach, however, the firm did say that 105,000 non-EU issued cards were also leaked and their owners have been notified so they can take measures to protect themselves.

While the breach took place last July, Dixons Carphone only realised that it had occurred in the last week and the notification delay of almost a year was not a case of the firm covering up the fact, allegedly.

The company said that of the cards not secured with chip and pin, none were reported to have been misused, the rest of the cards should be secure. As for the personal data records, they contained non-financial information including names, addresses, and email addresses. This data could be leveraged to send you phishing emails in order to steal passwords for other sites you use and grab more data on you that way so you should keep a lookout for that.

“The protection of our data has to be at the heart of our business, and we’ve fallen short here.

We’ve taken action to close off this unauthorised access and though we have currently no evidence of fraud as a result of these incidents, we are taking this extremely seriously.”

The UK Information Commissioner’s Office (ICO) will now be looking closely into the incident. The same body fined Carphone Warehouse a sum of £400,000 after a breach in 2015.