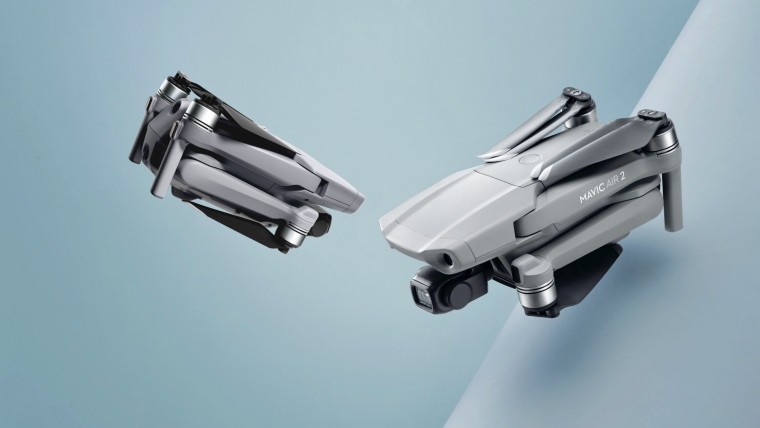 DJI has announced its latest drone, the Mavic Air 2. The new drone is the successor to the original Mavic Air announced back in 2018 and it comes with a massively improved camera system.

The DJI Mavic Air 2 features a 48MP 1/2-inch camera sensor that captures 12MP pixel binned images for more details and sharpness. The camera sensor is notably bigger than what was found on the original Mavic and allows the Air 2 to capture better photos with better dynamic range, especially in low-light scenarios. It can also shoot photos at 48MP if required. The drone is also capable of recording 4K videos at 60fps, 8K Hyperlapse videos, HDR video, and slow-mo videos at 120fps or 240fps at 1080p resolution. Apart from a 3-axis gimbal, DJI is also using EIS while recording videos on the Mavic Air 2 for greater stability.

There's a new Hyperlight mode as well to help take better photos in low-light scenarios by combining seven photos with different exposure levels into one. The camera can now automatically recognize a scene and tweak the camera settings accordingly for the best results.

The new and improved Spotlight 2.0 mode tracks a moving subject while the drone is flying, but allows users to control its flight path. This will provide users with greater control over the kind of shot they want to take. Other new and improved modes include ActiveTrack 3.0 and Point of Interest 3.0. Some notable new safety features include APS 3.0, AirSense, and ADS-B receiver.

DJI is also including a new remote with the Mavic Air 2. This redesigned remote will hold your smartphone above the controls instead of below it. It also offers up to 10KM of connectivity thanks to an improved radio controller and DJI's own OccuSync transmission technology instead of Wi-Fi. 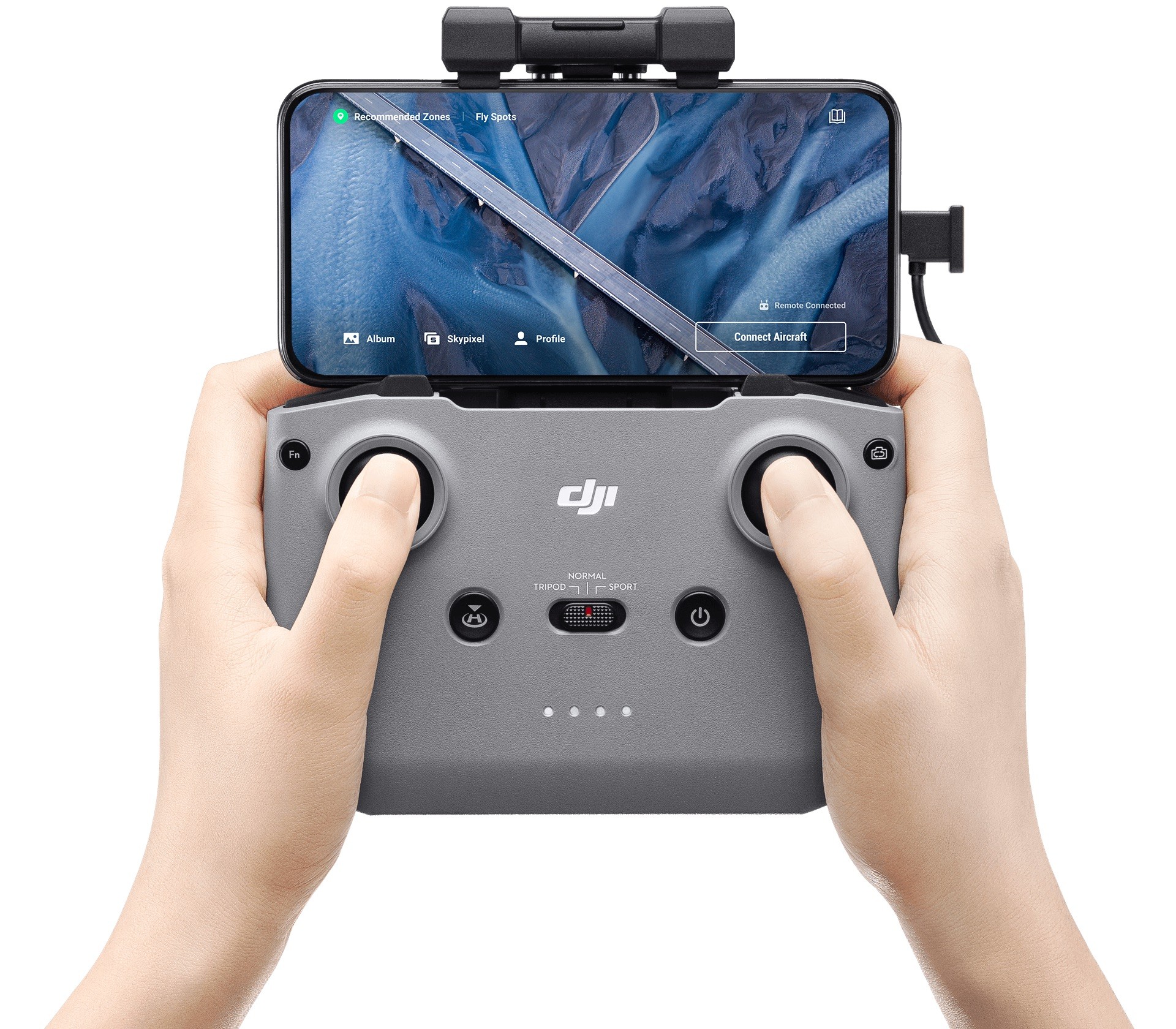