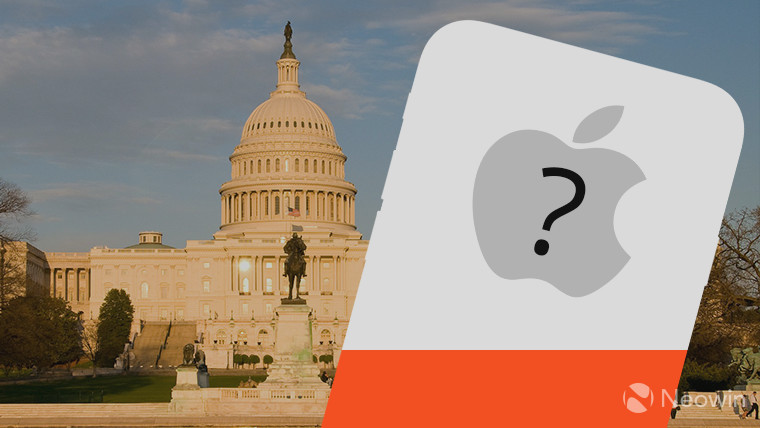 Apple is taking hits from all sides these days over the disclosure that the company slowed down its older model iPhones to reportedly conserve battery life. Despite a discount battery replacement program and a mea culpa, lawmakers are seeking answers, and so are customers. Now you can apparently, add the Department of Justice and the Securities and Exchange Commission to the list of truthseekers.

In what is described as the early stages of an investigation, Bloomberg has said sources have indicated both are looking into whether any securities laws were violated when the company made its public disclosures. The sources said that it is also too early to say whether any enforcement action will happen until the investigation is complete.

Apple CEO Tim Cook, who has been hit by lawmakers with various requests to produce more information on the slowdowns, told ABC News earlier this month that the company has been upfront with customers all along but that maybe they weren't "paying attention" to the explanation. "Maybe we weren't clear," he said at the time. "We deeply apologize for anyone who thinks we have some other kind of motivation."

After apologizing to customers in December, the company started offering replacement batteries to all customers with iPhone 6 and iPhone 7 handsets for $29.

The news comes at a bad time for Apple as the company reportedly has cut Q1 production plans for its iPhone X, which apparently isn't selling as well as the company had hoped. It is also fending off additional legal and Congressional inquiries over its handling of the Spectre and Meltdown vulnerabilities found in processors that it uses.