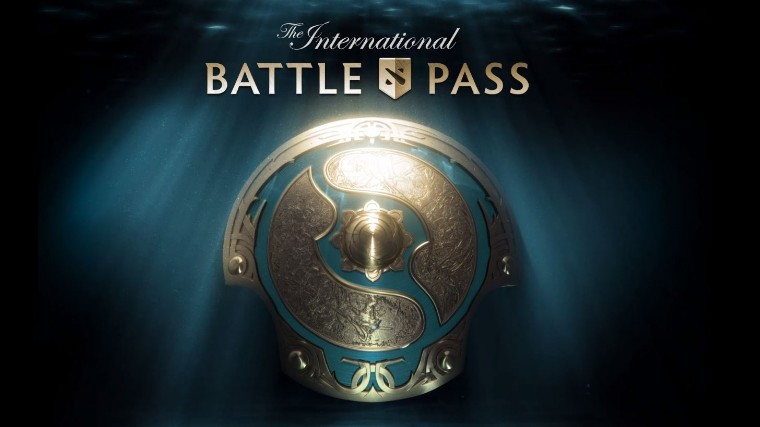 The International, Valve's annual eSports event for its immensely popular MOBA game, DOTA 2, is set to take place in August, and its Battle Pass is now available for purchase. 25% of the Battle Pass' proceeds go towards The International prize pool, which boasted a final count of more than 20 million dollars last year, becoming the largest prize pool in eSports history.

This year's Battle Pass is said to include a cooperative campaign titled the Slitbreaker, in addition to the usual array of cosmetic items and such. "This all-new campaign calls upon you to party up with three friends or queue-met allies to battle through a diverse landscape of loathsome monsters, cunning traps, and other lethal terrors," states the announcement.

The Sands of Fate will arrive later this month as the campaign's first act, with its second act, a Vault in the Deep, following in July. Players will receive Campaign XP depending on how will they perform, which can then be converted into various cosmetic items, with a chance of receiving an exclusive Desert Sands Baby Roshan.

The Battle Pass includes a significant amount of other content as well, such as a new map terrain titled, Reef's Edge, which is themed after the co-op campaign's underwater setting. The full list of contents in this year's Battle Pass is available on its official page, be warned it is a lot of scrolling.

Even with the company's most well-known writers departing as of late, it's certainly exciting to hear another Valve produced story campaign will finally arrive. Many DOTA 2 players seem to share the same sentiment, as The International 2017's prize pool has almost reached 4 million dollars at the time of writing, and rising rapidly thanks to Battle Pass purchases.