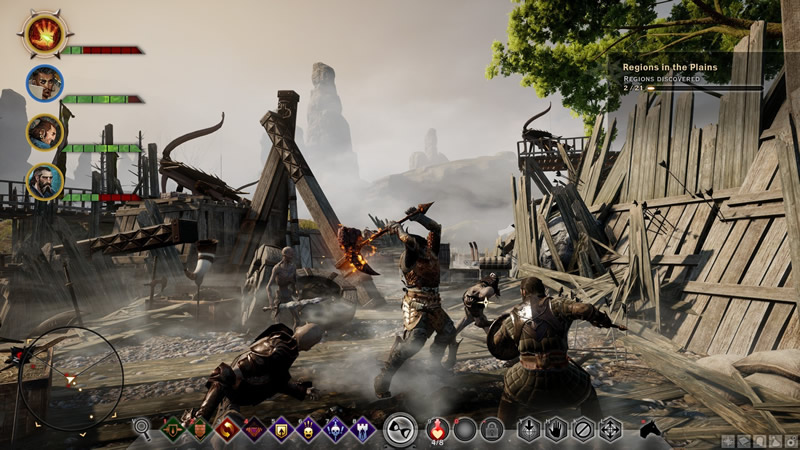 Dragon Age: Inquisition has been built with Frostbite 3, the same game engine used by Battlefield 4 except BioWare also integrated a vegetation engine called 'Speed Tree' that has been used in many games and movies, from Avatar to Star Trek.

The result is a stunning world that scales surprisingly well on older gear, with the game having been designed for consoles as well as PCs. Folks with high-end rigs can look forward to higher resolutions along with better textures, lighting and characters models.

As always, we used the latest AMD and Nvidia drivers for testing, which included 25 DirectX 11 graphics card configurations from both companies covering all prices.