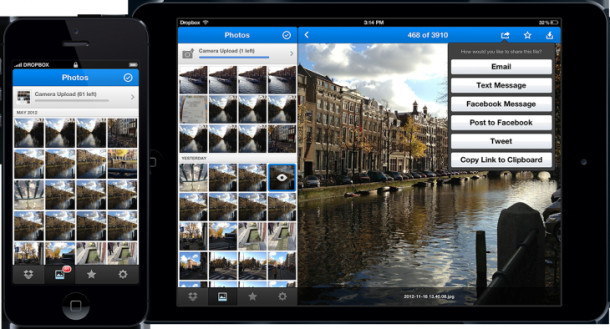 Cloud storage has been lauded as the future, and Dropbox is probably the most recognizable name in the game. The company seems to want to refocus efforts on content over files, distancing themselves from their highly successful "magic folder" approach.

The importance of a structured file system seems to have declined with the mobile boom. It's possible to see folder structure, but most people don't seem to care as much. To cope with this change, Dropbox is introducing a Document Preview option similar to the OS X Preview app.

So far, file types compatible with the preview are as follows:

You can expect to see more file types in the future, including Microsoft Excel spreadsheets. 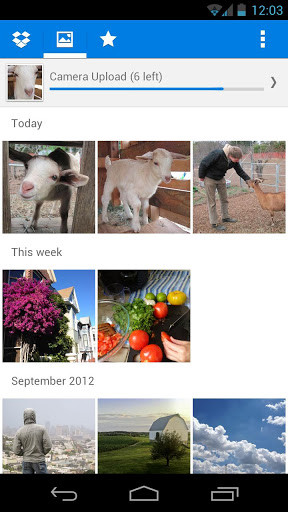 Photo storage is another popular use for Dropbox, and the company is trying to foster this use as well. Users can now see all their photos in chronological order via Dropbox.com, while creating albums that can be shared to a number of social networks.

The view should be familiar to Dropbox users with the Android app, for the layout has been part of the app for some time now. Don't expect to see everything suddenly; the company says these updates and changes are rolling out over a couple of months.