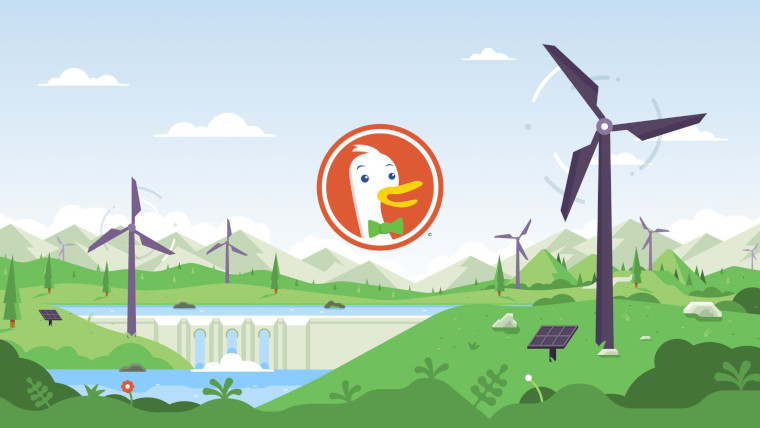 The privacy-focused search engine, DuckDuckGo, has announced that it’s now carbon negative for the years 2008 through 2020 and that it’s committed to offsetting its emissions in the coming years too. It said that it’s offsetting 125% of its upstream and downstream emissions using Gold Standard offsets and it’s giving the same dollar amount through the Stripe Climate Program which is helping to develop carbon removal technology.

In calculating its emissions, it had to develop some of its own formulas where standard models didn’t exist. In-house formulas were used for offsetting the hardware and software staff were using in their home offices, a proportional amount of heating/cooling used in each home office during the workday, the fuel used in the Lyft they take to a partnership meeting, emissions from online and offline marketing such as showing display ads on a user’s computer, and the emissions generated by DuckDuckGo Search.

Commenting on the initiative, the firm said:

“We're offsetting 125% of our lifetime emissions through programs that not only are rigorously measured, but also continue to have a positive environmental and societal impact year after year. After all that, we're doubling this dollar commitment, using the additional amount to physically remove carbon from the air and advance this important technology for our future.”

DuckDuckGo joins the likes of Google and Ecosia in ensuring they’re not doing more harm than good on the ecological stage. DuckDuckGo’s plans also highlight that there are several different ways that firms can address their ecological footprint in a manner to suit them.