Which current-gen console is more durable? Which can survive a 15 foot fall and still live to tell the tale? Wired's Battle Damage segment answers both these questions for you.

Wired subjected both new consoles to a durability test, dropping them off increasingly higher altitudes until one of them would stop working. Furthermore, the console which admitted defeat by refusing to boot up and play games would be chainsawed in half. Yes, seriously.

First, the systems were dropped from the height of an average person, which happened to be five feet. As the consoles clattered to the Earth, a big chunk could be seen flying off the Xbox One while the PS4 remained relatively unharmed. 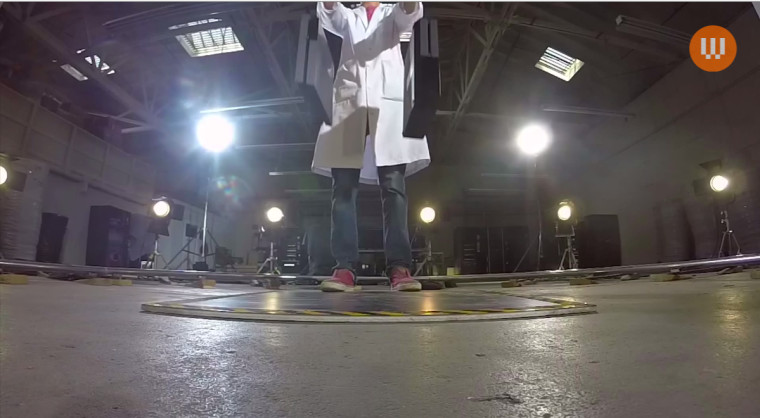 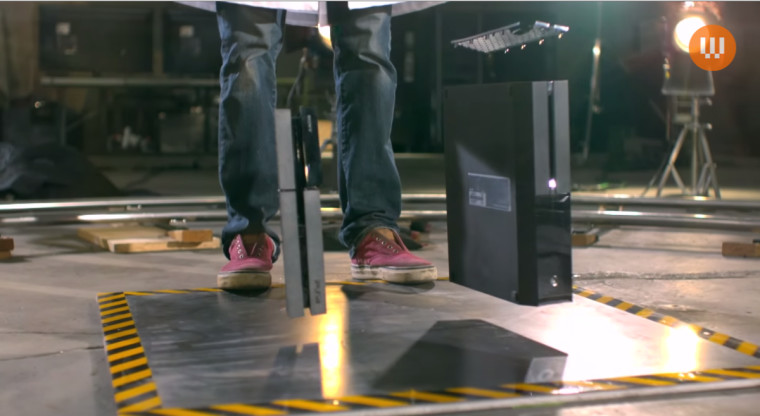 The consoles were then plugged in and booted. The Xbox One started without a hitch while the PS4 entered it's safe mode but still managed to start up. Then, the two systems had to pass an even more extreme test. This time, they had to endure a 15 ft fall and then be rebooted to determine whether they still turn on and be able to play games flawlessly.

In this possibly heart-stopping moment for some gamers, the two consoles fell from a height-which could shatter a person's bones and in some cases, even kill -and survived the deafening collision with the floor in this death-defying maneuver. Well, almost. 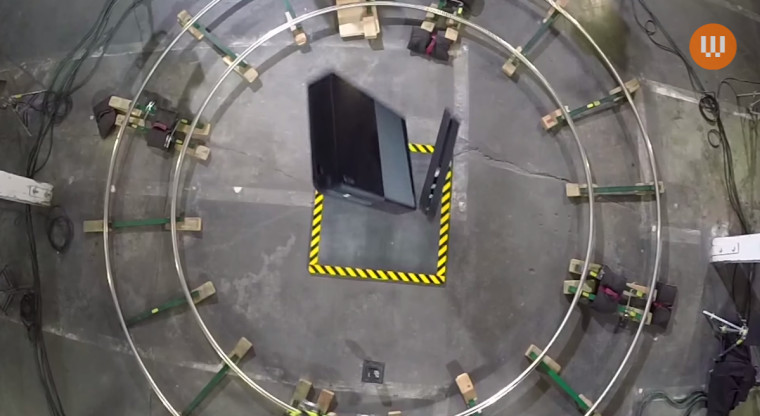 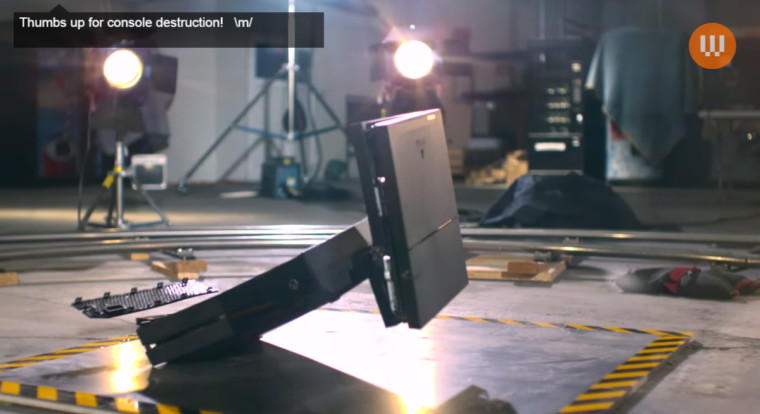 While the Xbox One lost a couple more of it's constituent elements, the PS4's hard drive was visibly and severely damaged. The two consoles were plugged into TVs and the hosts attempted to turn them on. Once again, the Xbox One started almost instantaneously, while the PS4 refused to do so, constantly giving error messages. 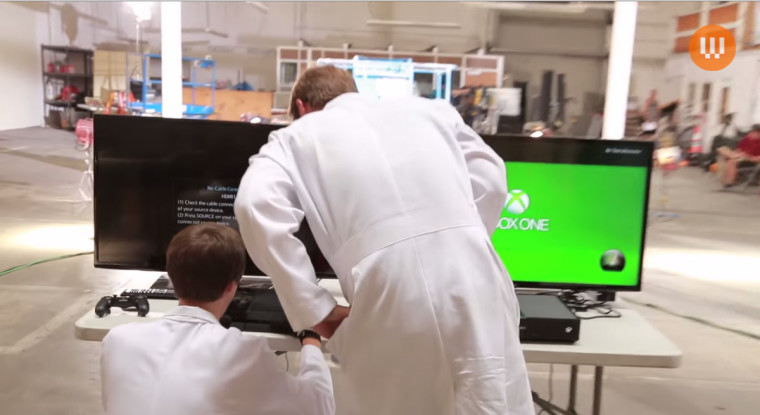 Subsequently, the Xbox One proved to be almost indestructible in the entertaining short video, while the PS4 received it's punishment for failing the test. PS4 fans might want to cover their eyes. 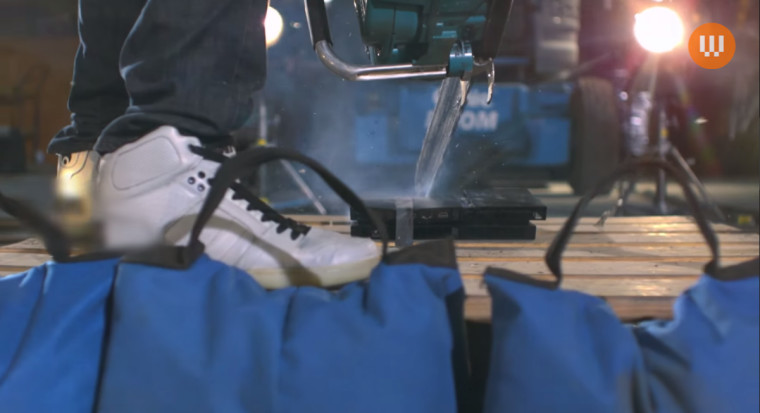 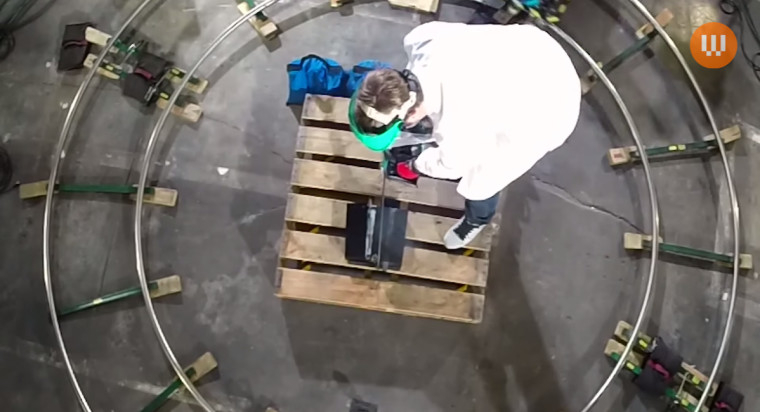 All hail Xbox! Seriously though, if you are looking for a durable console or 'better exclusives' as the show's host constantly reminds us, you might want to purchase Microsoft's Xbox One. The console is on a roll right now, with the Assassin's Creed Bundle going for only $330 this Black Friday (GameStop) and the Master Chief Collection bundle running for only $299 at Walmart. Alongside these promotions, Microsoft is also offering massive discounts on Xbox One games in its holiday promotion.

You can watch the full destructive shenanigans above.