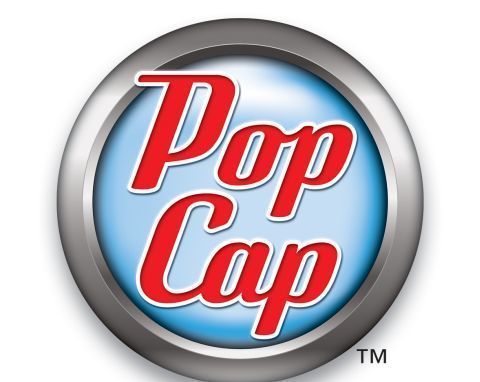 Electronic Arts has made it official. After rumors of its pending purchase of casual game developer and publisher PopCap Games hit the Internet a few weeks ago EA has now made it official today. The company's press release states that EA will acquire PopCap for a total of $750 million. $650 million of that amount will be paid in cash while the other $100 million will come from selling EA's stock "to be issued to certain stockholders of PopCap." The final numbers could be even higher. If PopCap can reach certain revenue target the company could get additional money from EA, up to $550 million, in the next few years. The deal is expected to officially close in August.

PopCap Games is based in Seattle and was first formed in 2000. It is the developer and publisher of a number of very popular casual and puzzle games, including Bejeweled, Zuma, Peggle and the cross-over hit Plants Vs Zombies. Previous to today's announcement,  PopCap executives had spoken about plans to file for a public stock offering.

In addition to today's PopCap Games purchase announcement, EA also gave an overall financial update of the game publisher. For the fiscal quarter that was completed than June 30 EA is predicting it will have between $500 million to $525 million in revenue. That's higher than the company's previous revenue forecast of $460 million to $500 million. EA is also increasing its revenue amounts for its full 2012 fiscal year to between $3.8 billion to $4.025 billion due to the PopCap Games acquisition.