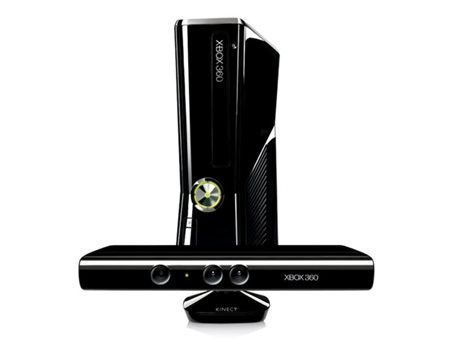 Microsoft's Xbox 360 console can play some, but not all, of the games made for the original Xbox via software emulation. However, an executive for Electronic Arts now claims that we should not expect Xbox 360 games to run on the next version of the console, nor should owners of the next Playstation expect to play PS3 games on that machine.

Gamasutra reports that EA chief financial officer Blake Jorgensen, speaking this week as part of the Goldman Sachs Technology and Internet Conference, said, "An important thing to remember is that next-gen consoles will most likely not be backwards compatible… And if you [play] multiplayer on a game, you'll most likely not be able to play with someone on a different generation."

It used to be when people bought a new game console, they also got a way to play all the older games made for the previous generation of that console. When the Playstation 2 came out in 2000, it was able to play PS1 games. The original version of the PS3 was able to play PS2 games, but later versions of the console took away that ability. The Nintendo Wii could play GameCube games and the current Wii U console can play Wii games.

That kind of ability seems to be on the way out for the next consoles from Microsoft and Sony. Even with that missing feature, Jorgensen says that consumers should be happy with what the two companies are going to offer, without going into specifics. He said:

No one's really seen yet… I mean, we have internally, but no one externally has really seen what the look and feel will be like on the new consoles. So I'll reserve judgement other than to say that I think people are going to be pretty excited.

Sony is expected to reveal the next Playstation console during a press event on February 20th and Microsoft should follow with its own Xbox announcement sometime later in 2013, with a launch for both consoles in the fall of this year