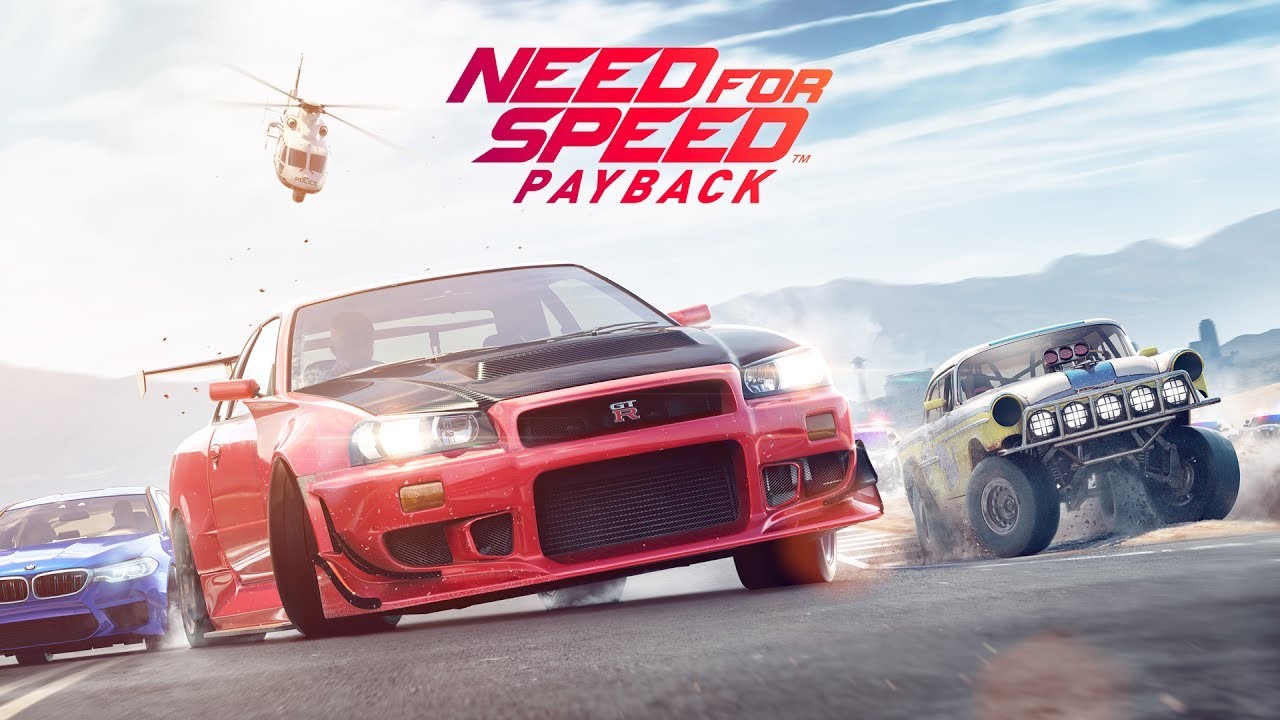 Need for Speed Payback was confirmed by the current series developer Ghost Games last month. The game will arrive without an always-online requirement, and with a heavy focus on its storyline, the return of police pursuits, and new heist missions, among other features. Earlier this month, the official reveal trailer was released, as can be seen below, alongside the expected worldwide release date, November 10, for PC via Origin, Xbox One, and PlayStation 4.

Today, at the first day of E3 2017, Electronic Arts has further detailed Need for Speed Payback at its EA Play event. The game's storyline will put the player in a "revenge mission to take on The House, a cartel that rules the city's casinos, criminals and cops". To do so, the player will make use of three different characters: Tyler, Mac, and Jess, with unique play styles.

The developers claim Payback will feature the "most diverse, open-world ever made for NFS", including cities, mountains, deserts, and canyons. Furthermore, it will offer the deepest levels of visual and performance customizations of any other Need for Speed game. 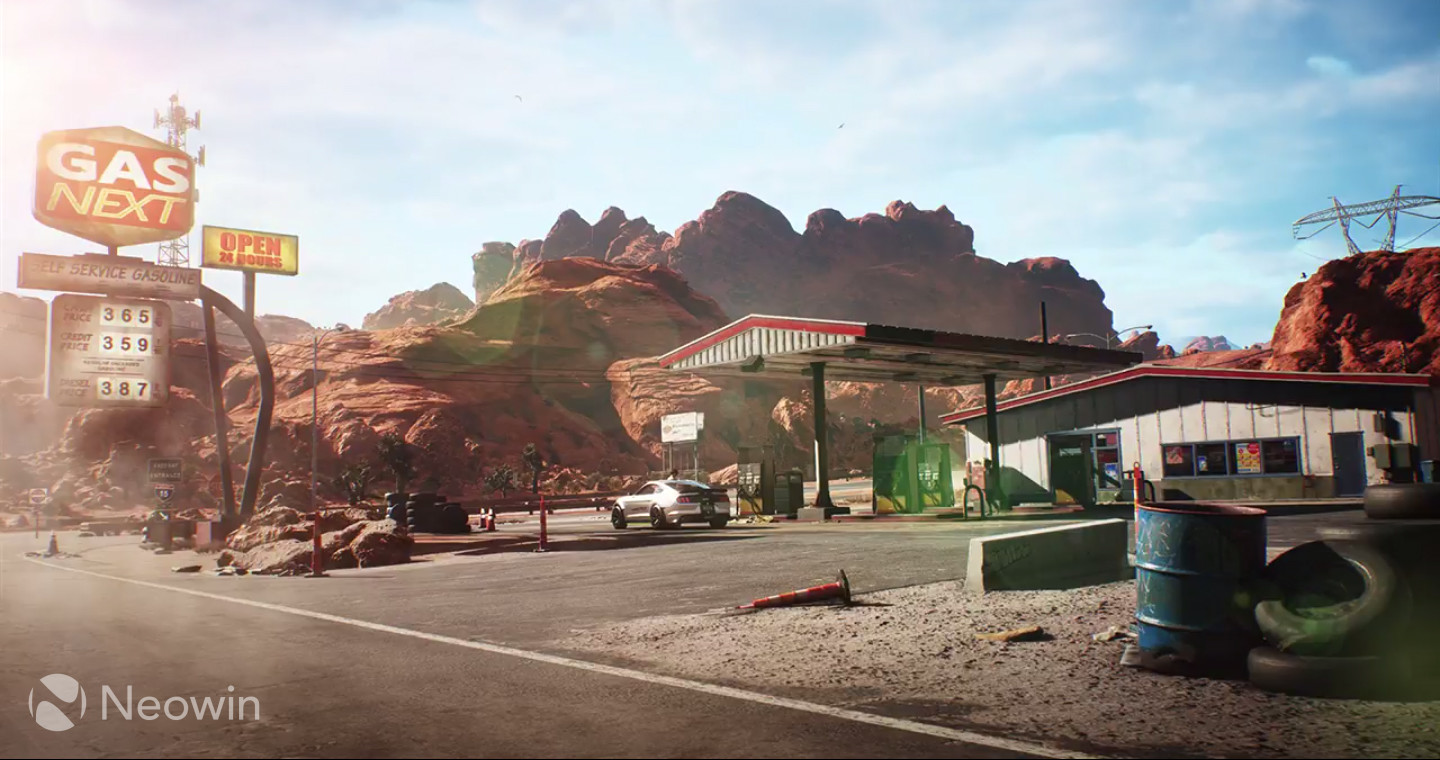 During today's event, Electronic Arts showed off the recording of one of the new highway heist missions, what the company calls "the blockbuster feature of Need for Speed Payback". The heist features the Koenisegg Regera, a beautiful car capable of going from zero to sixty in 2.7 seconds, and the cargo to be intercepted and stolen by the player. The heist's climax, when Jess jumps on the truck and finally steals the car, can be seen in the image below. 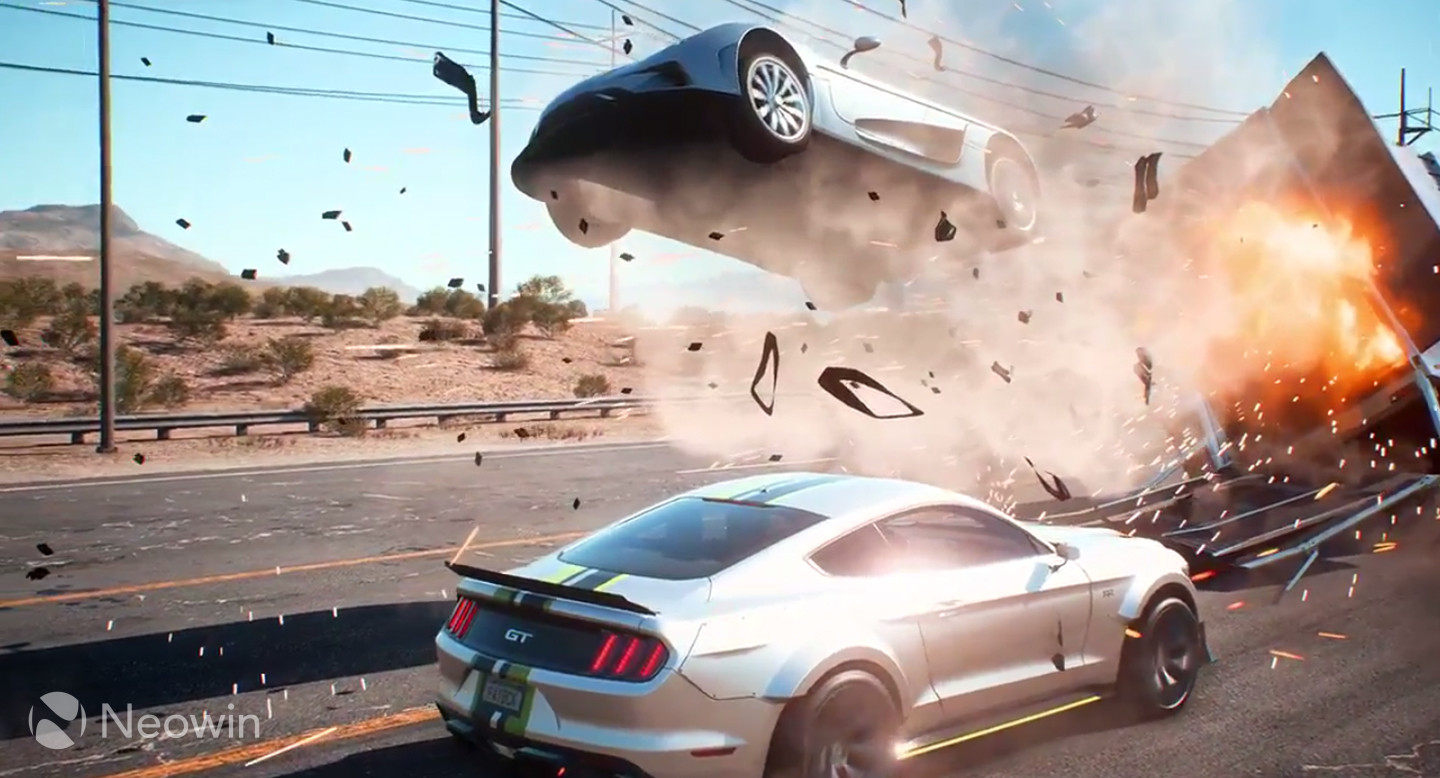 The gameplay features several slow-motion and detailed close-ups at the traffic accidents whenever the player manages to get rid of competitors. More gameplay videos are expected to be revealed during today's event.