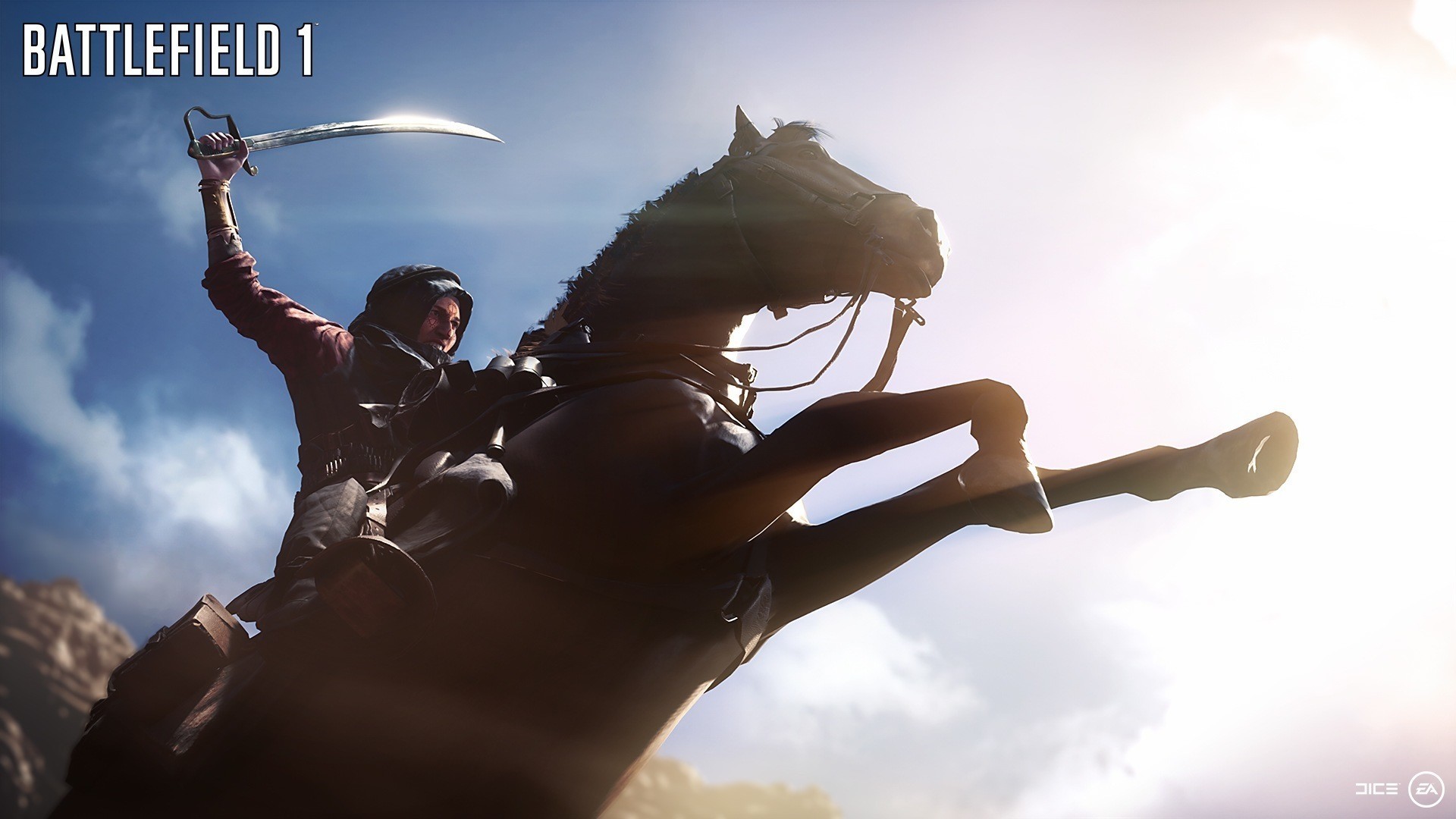 Yesterday EA revealed Battlefield 1, the latest installment to the Battlefield franchise. The game is set to take players back to World War 1, with cinematic scenes of horses and mustard gas being shown throughout the trailer.

If you've yet to watch the trailer, take a look:

Opinions on the trailer so far appeared to be mostly positive. Kes Cholo commented asking if he's the only one who keeps "replaying this trailer", followed by Joshua Hoover saying that EA "just slammed the COD franchise into its retirement home.﻿"

In a press release, EA explained some of the action that will be involved in the game:

Battlefield 1 takes you across multiple and varied locations in a bid to fight your way through immersive battles. From tight urban fights in a besieged French city, to big open spaces in the Italian Alps and frantic combats in the deserts of Arabia, discover a world at war through an adventure-filled campaign.

Inside the same press release, they also provided details on an upcoming public beta of Battlefield 1. Fans of the franchise have been able to sign-up as Battlefield Insiders for awhile, and by doing so, you will receive ."early access to the Battlefield 1 public beta, in-game rewards, exclusive content and sneak peeks at news about Battlefield."

At the moment there is no further information on the beta, such as an expected start date. You can sign-up to be a Battlefield Insider here.