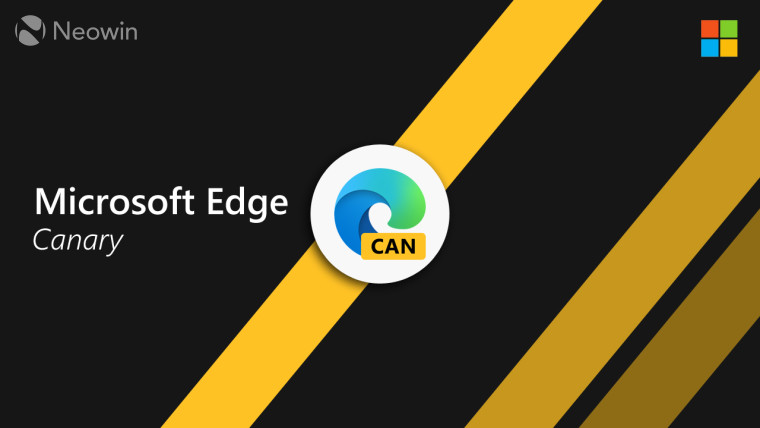 A recent update to Microsoft’s Edge Canary has brought an experimental flag that lets users enable tab previews along with image snapshots (via Aggiornamenti Lumia on Twitter). It lets you hover over a tab to view the title and page URL, along with a small image of the content of the page. The feature is by no means new, since it was present in Opera many years ago, and was also a feature of legacy Edge.

Tab previews are also not new to Chromium-based browsers since references to the feature were spotted in Chrome Canary last year. The stable version of Chrome today lets users enable the preview along with the ability to enable the ‘Hover Card Images’, mimicking Edge legacy. All other versions of Edge – other than the Canary version – already have a hidden flag named ‘Tab Hover Cards’ that lets users replace the tooltip with a preview of the page name and title. Now, Edge Canary adds the ‘Tab Hover Card Images’ flag to enable image previews.

Those that wish to try out the feature can head to the edge://flags/ page, search for ‘Tab Hover Cards’ and ‘Tab Hover Card Images’, enable them, and relaunch the browser. It must be noted, however, that there is no option to have the previews be permanently on the screen as was the case in legacy Edge.

Interestingly, though Google has been known to be working on the feature for a while now, with the flags even being present in the stable version of Chrome, the company has not implemented the functionality in the browser. It is possible that it was lower down in the priority list. However, it would not be surprising to see the Redmond giant implement the feature as soon as it is ready, since it’s a highly-requested feature.