The title of this editorial is in no way sarcastic, I genuinely want to thank Microsoft for biting the bullet and choosing not to support any of the last-generation Windows Phone devices by the time Windows Phone 8 is released.

Yes, this is a hard decision to make, and yes it does crush the hopes and dreams of everyone currently rocking a Windows Phone device; even more so if you recently bought a Nokia Lumia 900 which will become redundant in under a year. But once the storm has calmed and Windows Phone 8 has released, it will be the best decision Microsoft has made since the major revamp of Windows Mobile. 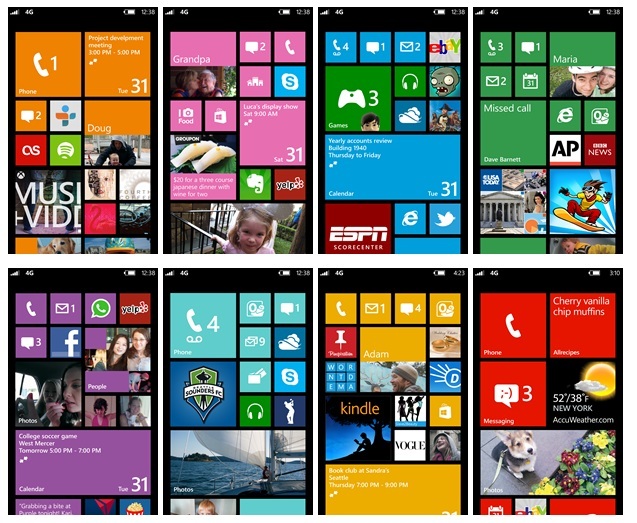 It's all in the clean slate. In the development of Windows Phone 8 Microsoft has not been restricted by old, and quite frankly outdated hardware. They haven't had to think about ensuring that all the new features they are introducing will work on the underpowered range of Windows Phone 7 hardware, instead looking forward to what they can do with modern chipsets.

The clean slate has allowed them to implement an entirely new backend to the Windows Phone platform without even thinking about backwards compatibility. Just think how good, how smooth, how powerful this will be without any sort of legacy code involved.

A lot of time was put in to ensuring the initial range of Windows Phones worked as smoothly as possible with single-core chipsets, and I don't believe this will change with the introduction of dual-core Snapdragons in this round of hardware updates. However, Microsoft's limits have been enormously increased by finally supporting the newest chips, and by not having to focus on optimizing two-year-old hardware they can ensure the new stuff works really, really well. 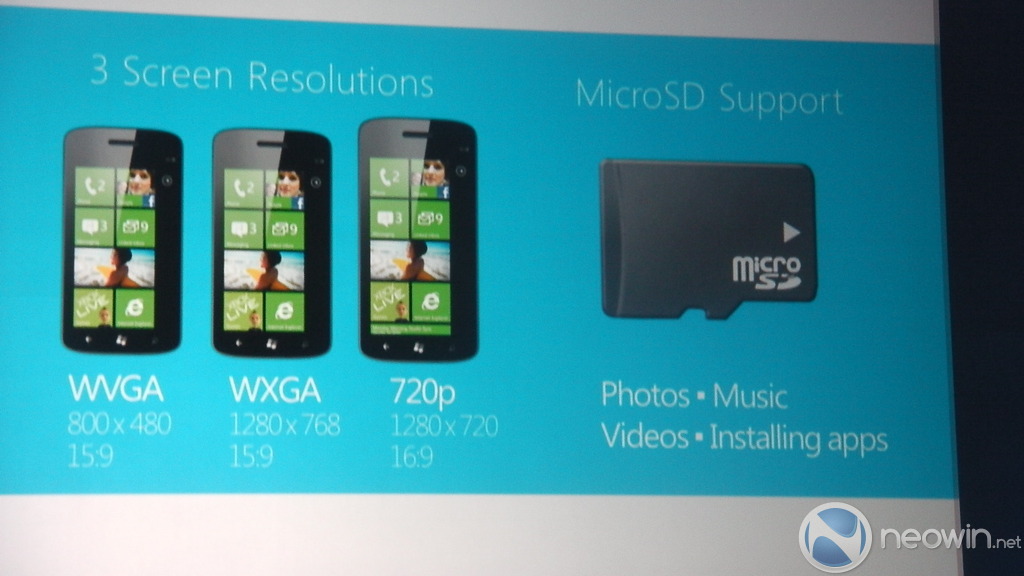 And can you imagine a dual-core Windows Phone with a 720p display and microSD card support? If anything is going to compete with the top-end Android devices, it's going to be a visually great, smooth operating system slapped atop a powerful backbone of fantastic hardware. That's what Microsoft needs to focus on, and that's what they will be doing with their 'clean slate' approach to WP8.

Then comes the cost. Would it really be worth it for Microsoft to optimize their new software across 25 old phones that only occupy 2% of the market? Of course not! They should be spending all their Windows Phone budget to help capture the remaining 98%, even at the expense of a few annoyed users who may jump ship. They are doing just this, and it's the right choice.

For current Windows Phone 7 users? Well your phone still works with all the features advertised at the time you made the choice, and you'll even get the awesome new Windows Phone 8 Start Screen ported when Windows Phone 7.8 is available for your device. Then later down the track you can upgrade to a platform with a promised 18 months of support.

So thank you Microsoft for your choice with Windows Phone 8's upgrade path (or lack thereof). The platform is almost certainly going to be better for it in the future, and I fully support the hard decision you made. Kudos.

On another note, I can't wait to tell you all "I told you so". Twice.