EE has confirmed that it is bringing an end to its long-running 2-for-1 cinema tickets promotion. The 'Orange Wednesdays' offer has been available for over a decade, but EE believes that it's no longer relevant as the way we consume content is changing. 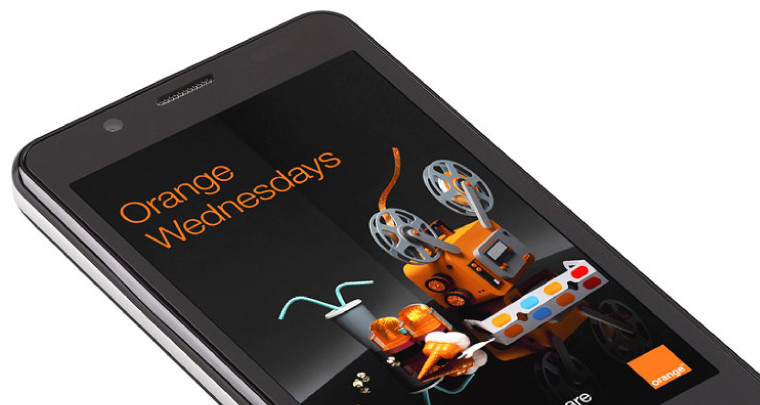 As its name suggests, it was actually Orange UK - under France Télécom - that launched the promotion in 2003, allowing customers across the country to get 2-for-1 cinema tickets every Wednesday. When Orange merged with T-Mobile in the UK to form EE, the promotion continued, but it will be axed next year.

An EE spokesperson described Orange Wednesdays as an 'iconic' offering, but said: "After 10 great years, our brand has changed and our customers' viewing habits have also evolved so it's time to move on. That's why the final credits will roll for Orange Wednesdays at the end of February 2015."

A similar deal with Pizza Express - which allowed EE customers to get 2-for-1 mains and dough balls at the restaurant chain on Wednesdays - will also be killed off at the same time.