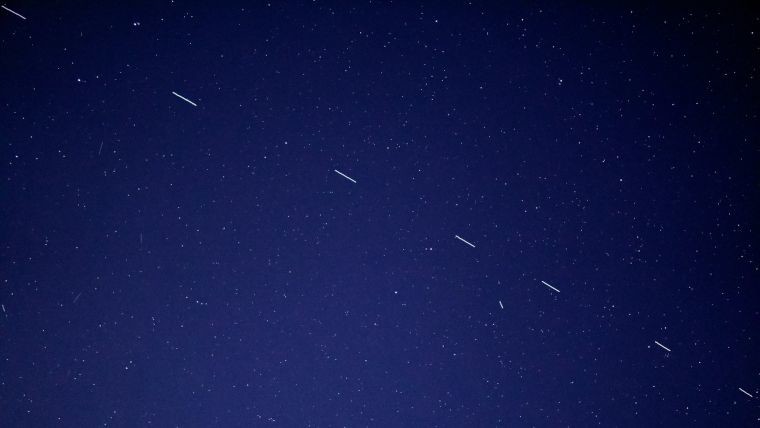 Elon Musk, CEO of SpaceX, has replied to a Reuters article discussing the loss of internet in Tonga due to a tsunami to ask if the nation would like to receive Starlink terminals to get some connectivity back. A New Zealand politician, Dr. Shane Reti, sent a letter on the platform to Musk to ask for the assistance of Starlink but Musk said it would be difficult so he’s asking for definite confirmation on the matter.

Could people from Tonga let us know if it is important for SpaceX to send over Starlink terminals?

According to Musk, Starlink doesn’t have enough satellites with laser links in the region yet but there are geo sats in the area. Whatever happens, action will need to be taken quickly because many in the country do not have a connection to the internet which makes it hard to keep in touch with family, for news to spread, or for people to receive remittance payments.

Havoc struck last week after an underground volcano triggered a tsunami destroying whatever got in its way. One of the items that got in the way was an undersea cable which was knocked out and caused huge communication problems for the country.

I guess Elon Musk can only say no and if you don't ask you don't know. After the Minister told me in a phone call on Monday that the telecommunications cable to Tonga was down I immediately sent a letter to Elon to see if he would contribute Starlink to the emergency pic.twitter.com/Upg9WijWrq

Provided Elon Musk can quickly get assistance to the Tongans, it would show that these controversial satellites are necessary. Starlink and OneWeb, which both have these internet satellites, continually receive criticism due to astronomy and space junk worries but this episode shows they’re not just offering a luxury service.