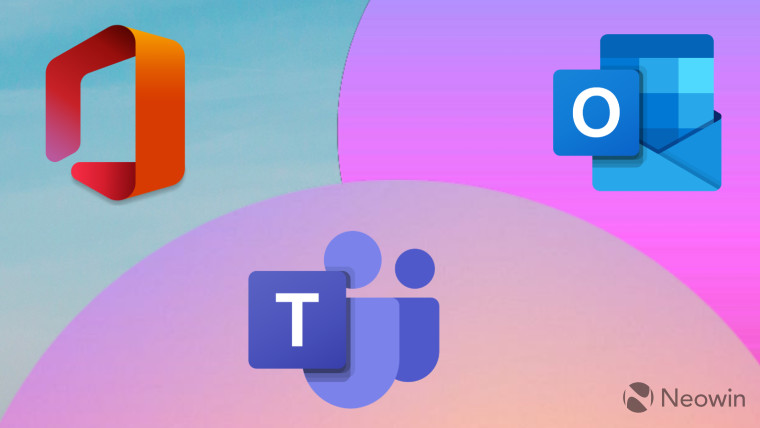 The apps included in this first preview release are Power BI, Mural, Zoho Projects, and SurveyMonkey. As it currently stands, these integrations are being made available to people enrolled in the Targeted Release program or Office Insiders who have installed the Outlook app from the Beta Channel. Eligible users in organizations will now start seeing these apps in Outlook and Office.com.

The good news for IT admins with these enhanced apps is that they don't need to manage permissions independently. The same permissions applied for users in Teams will extend to govern their respective use in other Microsoft 365 portals too. If you are an IT admin at your company and enable these integrations, users will start seeing the enhanced apps in the app bar for Outlook and Office.com.

On the other hand, if you would like to further control their usage, you should check out Microsoft's guidance here. It's not clear when these enhanced app integrations will be available generally, but Microsoft plans to introduce more admin controls in subsequent preview releases.