Google will have to try again to settle accusations by the European Union's anti-trust agency that it has a monopoly on Internet search services if it wants to avoid receiving a major fine. Today, the leader of the European Commission, Joaquin Almunia, stated on a Spanish radio program that Google's latest proposal did not "eliminate our concerns regarding competition" in search. 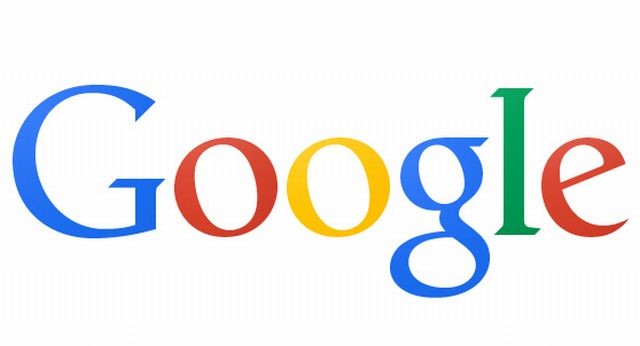 The Associated Press reports that the commission felt Google's new offer did not settle issues on how the company deals with online review services other than its own Yelp brand, along with price comparison shopping services. However, Almunia did indicate the company still has a chance to come up with a solution, saying, "... the ball is still in Google's court. But within a short timeframe the ball will be here and then it will be the moment to take decisions."

In an emailed statement, Google spokesperson Al Verney said, "We've made significant changes to address the EC's concerns, greatly increasing the visibility of rival services and addressing other specific issues." However, there's no word if Google will offer yet another settlement deal. Almunia said that the commission's investigation would likely end in the spring of 2014; he would not rule out the possibility of slapping Google with a large fine.

Google's search services have over a 90 percent market share in Europe.  The company's latest concession to the EU would let competing businesses bid to have links to their services placed just below Google's own in search results. However, many companies, including Microsoft, have told the commission that would be too costly for them and would prefer Google offer search results that are completely impartial.