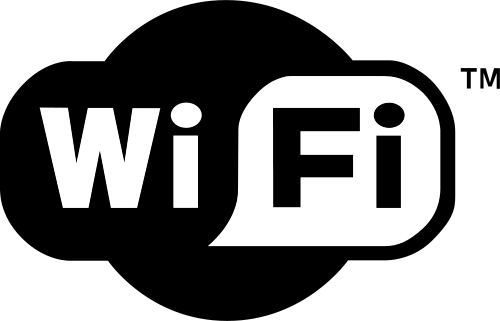 Without a doubt, the advent of WiFi technology has allow the vast power of the Internet to be expanded in all parts of the world versus just having a PC connected to Ethernet cable. However we hear from time to time concerns that all of that wireless energy in the air could be harmful to people. There's been no evidence that there is any real health threat to the general public at all due to WiFi signals. However that isn't stopping a group in Europe from trying to do something rather drastic.

According to the RCRUnplugged.com web site, the Council of Europe have drafted up a paper that attempts to push its idea that WiFi and even cell phone signals are "more or less potentially harmful" to humans and other living creatures. They offer no real proof, saying that more scientific study of the issue is needed but added that, "waiting for high levels of scientific and clinical proof can lead to very high health and economic costs, as was the case in the past with asbestos, leaded petrol and tobacco." Yes, smoking a cigarette is as bad as a WiFi wave entering your body, according to this report.

The report recommends that rather drastic measures be taken to curtail this so-called health threat including (and this is a direct quote from the report) "Ban all mobile phones, DECT phones or WiFi or WLAN systems from classrooms and schools." Once again there's been no evidence at all than any of these technologies are harmful to anyone yet this group would like to see schools basically be closed off from the Internet completely. The group's Standing Committee is scheduled to meet to discuss this issue on Friday.