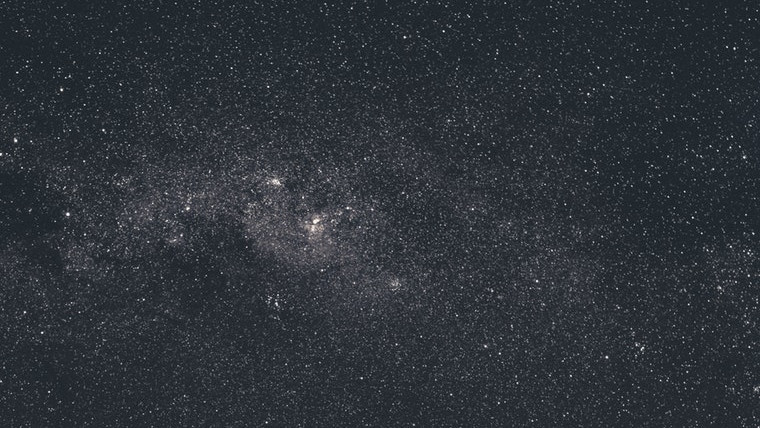 A new study has found that European telescopes will be “moderately affected” by internet satellite constellations being launched by SpaceX, OneWeb and others but that the effect of the additional satellites will be manageable. Critics have argued that firms haven’t sought public consensus to fly the satellites and that they could impact astronomy.

According to the authors of the paper, Olivier Hainaut and Andrew Williams, the private satellite constellations will have varying impacts in the field of astronomy. Fortunately, most of the impact is negligible with work in the first and last hours of the night being most impacted when more of the satellites will reflect the light of the Sun, which will be either rising or setting.

Discussing the visibility of the satellites, the authors wrote:

“The number of illuminated satellites from the constellations above the horizon of an observatory ranges from approximately 1600 immediately after sunset, decreasing to 1100 at the end of astronomical twilight, most of them (~ 85%) close to the horizon (below 30 degrees of elevation). The large majority of these satellites will be too faint to be seen with the naked eye: at astronomical twilight, 260 would be brighter than magnitude 6 (i.e. visible in exceptional conditions), 110 brighter than 5 (i.e. visible in good conditions). Again, most of them (~ 95%) will be close to the horizon (below 30 degrees of elevation). The number of naked-eye satellites plummets as the Sun reaches 30-40 degrees of elevation below the horizon.”

They also found that flares and occultations by the satellites will only have a small impact on observations. They found that light trails will ruin around 1% of telescopic exposures using narrow to normal field imaging and spectrotelescopic techniques in the visible and near-infrared during the first and last hours of the night.

To mitigate these problems, the researchers recommend that the astronomical community, satellite companies, and government agencies conduct co-ordination and collaboration.