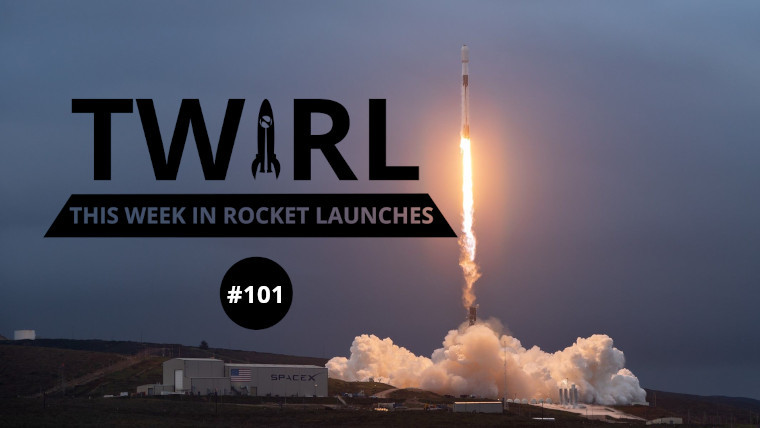 We have several satellite launches coming up this week, we will see the launch of a Mitsubishi H-IIA rocket which is a bit unusual and SpaceX plans to launch new Starlink satellites with special anti-reflective coating which could prevent the satellites from ruining astronomy.

That’s all for this week, be sure to check in next time.