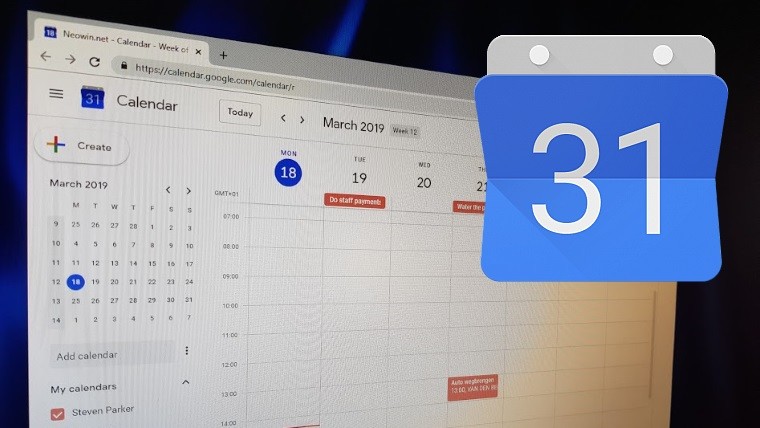 Google Calendar is adding the ability to move events between different calendars in a server-side update. Before this, moving events could only be done through the web app where users were able to migrate events between the added accounts. If users wanted to move events using the mobile app, they had to copy or duplicate event details to the other calendar and delete the original event later.

This feature can be accessed by clicking on a new option that appears below the appointment title in the app. Once selected, events can be moved to any accounts currently signed in on users' devices. The screenshots below show the steps involved in moving events between calendars.

As per folks over at Android Police, this feature can be forced to show up by force quitting the Calendar app and clearing its cache. Since this appears to be a server-side update, it does not require updating the app.