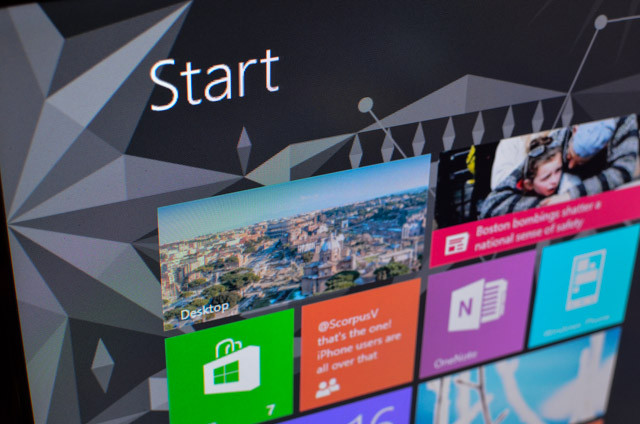 A few days ago, an examination of twinui.dll in Windows 8.1 build 9364 revealed that there might be an option in the update that will allow users to boot straight to the desktop. While there is currently no interface option in the builds that enables this feature, the code is apparently there, waiting to be worked into the rest of the operating system.

Now a report from The Verge, citing unnamed sources close to the matter, has bolstered the validity of these claims, stating that Microsoft is testing builds of Windows 8.1 that allow a direct boot to the desktop environment. The option will reportedly be disabled by default, which doesn't come as a huge surprise, and even when the option is enabled, hot corner functionality for Charms and recent Modern UI apps will still be present.

The boot to desktop option comes amid pressure from desktop and business users that rely on traditional PCs, as opposed to touchscreen devices which the Start Screen is more suited to. IDC reported last month that Windows 8 users most want the Start menu and a boot to desktop option in the OS, and while the former will almost certainly never return, Microsoft looks to be satisfying some needs in Windows 8.1