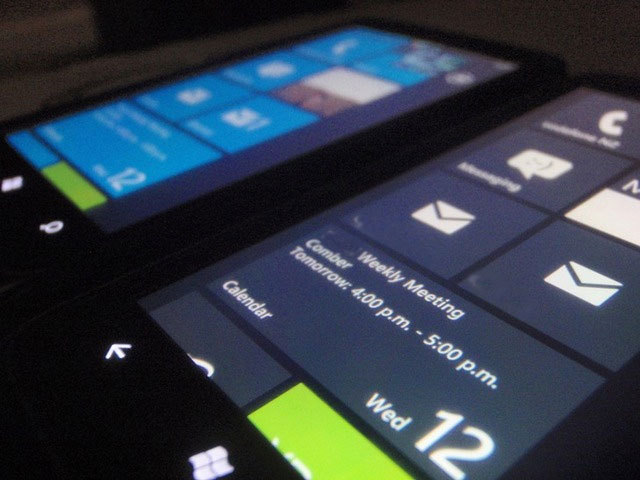 Now that February 7 has been and gone and we still haven't seen an update for Windows Phone 7, we've started to get word of other potential release dates. Today, Neowin received confirmation from multiple sources, that pins the first Windows Phone 7 update for March 8.

According to the sources - including someone well placed inside a European carrier - the update has been delayed due to last minute changes by Microsoft and/or OEMs. The update must then be tested by carriers for two-three weeks prior to launch.

While the news of the Zune update hitting made many users get excited for an imminent update, Microsoft when asked for comment will only state that it has only ever said "Early 2011" on record, and will not provide more information.

The first update to Windows Phone 7 brings copy & paste, CDMA device support, large performance improvements and better marketplace search. The update, entitled "NoDo" will be the first in a series of updates over the coming months, according to Microsoft. "Mango" is rumored to be next update for Windows Phone 7, which is pinned to bring multi-tasking for third party apps, HTML5 and the IE9 browser engine to the platform.

Update: WPCentral has further confirmation from Samsung themselves;

Q: When will the update for Windows 7 Phone?
Samsung A: Probably early March, we will confirm at the Mobile World Congress in mid-February.

This note further backs up our news that the update will land on March 8. It's worth noting at this point, that Microsoft never pinned down a date for the first Windows Phone 7 update. First, rumors were spread of January because of a URL name, then, February 7 was the rumor. Microsoft has always said that the update would land in "Early 2011" and has lately started saying "a few weeks."

If you hear anything else, let us know in the comments.