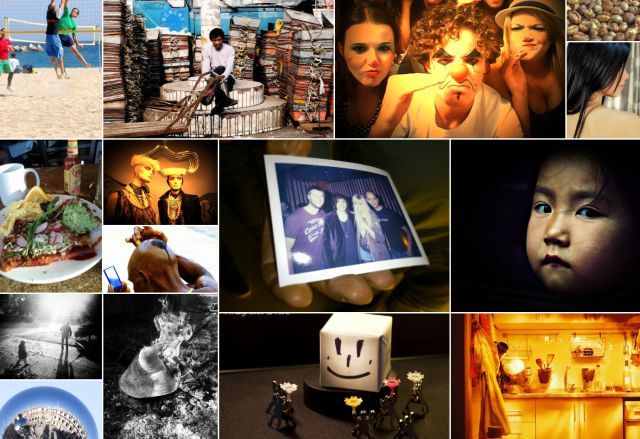 Facebook continues to be in acquisition mode, just a few days before its IPO is expected to launch. Today, it was revealed that Facebook has bought out the seven person team behind the company of Lightbox. The Lightbox blog confirmed the deal, saying that the small team now will "have the opportunity to build amazing products for Facebook’s 500+ million mobile users."

VentureBeat.com reports that Lightbox was formed in late 2010. It released a photo app for Android devices that created a personal photo blog based on a person's image uploads. The company had received a total of $1.2 million in funding from various venture capital sources; the financial terms of the Facebook deal were not revealed.

While Facebook has technically just acquired the Lightbox team and not the company itself, the blog does admit that the company is no longer accepting new signups and that the Lightbox.com website will shut down on June 15th. The post states, "In the coming weeks, we will be open sourcing portions of the code we’ve written for Lightbox and posting them to our Github repository."

Facebook has been on a buying spree lately. It acquired Instagram, another photo sharing app, for $1 billion in April. More recently, it acquired the team behind the social discovery app Glancee.