The rumours circling around this week about the possibility of Skype powered Facebook video chat were confirmed today when CEO Mark Zuckerberg announced the feature along with Group chat and a new chat design.

The announcement opened up with Zuckerberg bringing our attention to the sharing statistics of Facebook, which appear to be doubling each year. Additionally he added that a total of four billion individual pieces of information are shared every day. 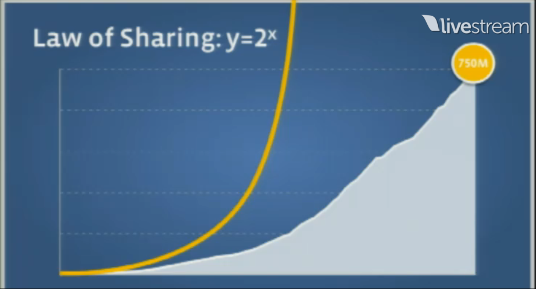 The video chat capability works by a plugin in the browser, which downloads when the user attempts to make a video call. The setup time is said to take 10-20 seconds, depending on the users Internet speed and takes a total of two clicks to go from IM chat to video chat. The UI of the feature follows the design of Facebook – very minimalist and despite being powered by Skype, doesn’t feel like a Skype invention. 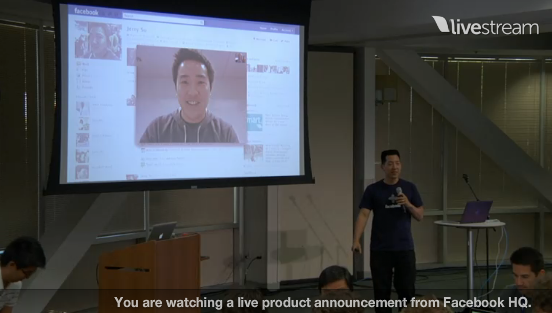 With group chat also being launched today, Zuckerberg was asked whether there was a group chat feature integrated with the video calling, however he noted that unfortunately it wouldn’t be rolled out with such a feature, although may be something that is released on a later date.

One may ask what is in it for Skype and when Skype CEO Tony Bates was quizzed about how the company was going to profit from the partnership, he responded that a long with giving Skype a reach to 750 million users, there could be a future in Skype paid products on Facebook.