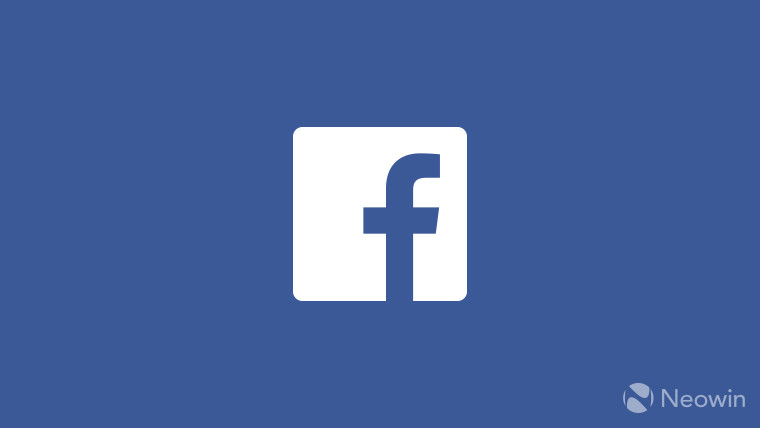 After an almost year-long probe by the Federal Trade Commission (FTC), the watchdog is now ready to impose a record-setting fine on Facebook. The investigation concerns Cambridge Analytica's scraping of personal user data.

In 2012, an agreement between Facebook and the FTC was made following a claims in 2011 regarding the privacy rights users are afforded on the site. The agreement struck between the two required Facebook to give users the choice of their data being shared with third parties. However, following the revelation of Cambridge Analytica's use of the personal data of around 87 million users, without their permission, the FTC opened an investigation into the company again.

Now, almost a year later, and it seems like the investigation is coming to a close and Facebook could be facing the largest fine ever handed out by the FTC. The conclusions and the exact value of the fine have not yet been finalized, and the process could be delayed due to the ongoing government shutdown.

However, the fine is expected to be considerably larger than the current record holder, the $22.5 million issued to Google in 2012 for violating an agreement with the FTC in which it misrepresented the placement of tracking cookies on Apple's Safari browser.

Since the Cambridge Analytica story broke, Facebook was also found to be sharing data with banks, TV makers, and other major business, so even more fines could be imposed.