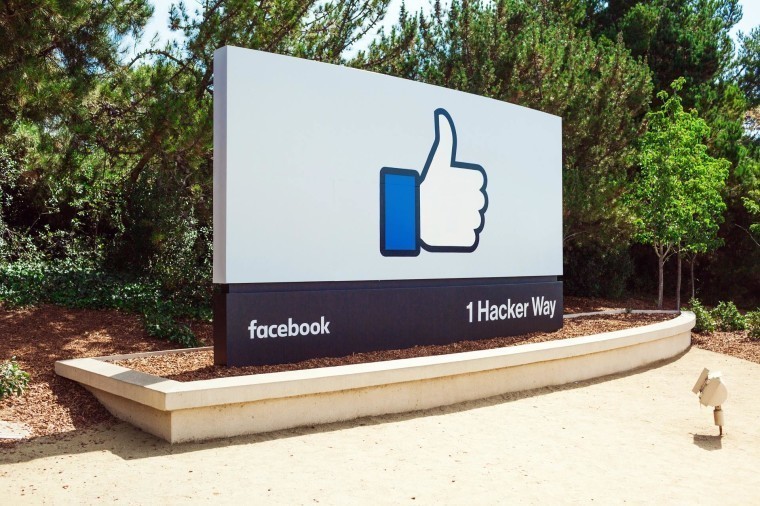 In a new update to its Android app, Facebook has made it possible for users to connect its social network using a Tor connection provided by the Tor Project's 'Orbot: Proxy with Tor' app. The experimental feature comes less than two years after Facebook introduced it's Tor onion address, which allows users to connect to the service more securely.

The new functionality in the Facebook for Android app was made possible by a project undertaken by a summer intern at Facebook. After leaving Facebook, the work was continued by Facebook's 'Protect and Care' team in London. Facebook will be pushing the update out to users soon and want feedback on the new feature.

In the meantime, Facebook encourages users to install the Orbot app from Google Play Store or through F-Droid using the Orbot F-Droid repository. After installing the Orbot app, users should visit their Facebook "App Settings" menu to enable the feature using the preference switch.

Facebook users that based in countries such a China - where the Government uses a sophisticated firewall to block access to some sites - will now be able to connect to the network more easily using the new functionality.