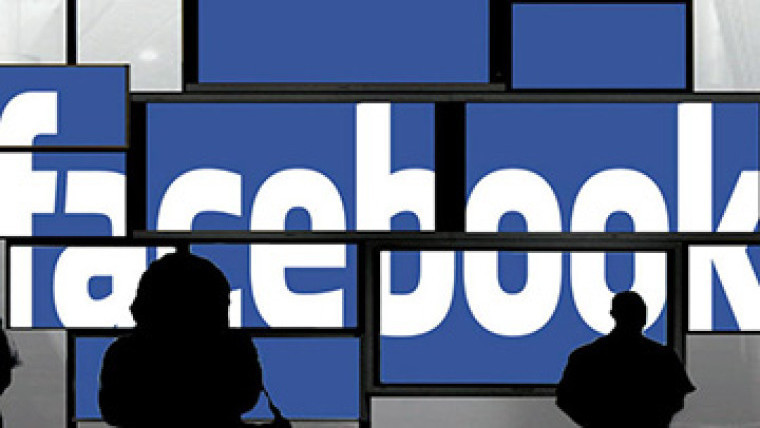 The majority of Facebook users have felt the need for a 'dislike' button one time in their lives or another, and Facebook is apparently well aware of their demand. CEO Mark Zuckerberg mused upon the idea in his public Q&A session today but not for the reason you might think of.

The company isn't considering adding a 'dislike' button to voice your displeasure for the content which Mark thinks isn't too healthy for the community:

Some people have asked for a dislike button so they can say something isn’t good, and we’re not going to do that. I don’t think that’s good for the community.

On the other hand, it's also quite awkward 'liking' a status or a post which contains tragic content for example: a status about a death in the family, and Zuckerberg has emphasized on the point stating that:

The thing I think are really valuable is there are more sentiments just than people like something, there are things in people’s lives that are sad, or that or tragic, and people don’t want to Like them. We’ve talked about for a while how can people express a wider range of emotions like surprise.

Moving forward, anything similar to a 'dislike' button to express emotions other than happiness will surely be acceptable among the Facebook community, and will be a welcome addition indeed.

Source: Q&A with Mark via VentureBeat |Image via MergeSocialMedia