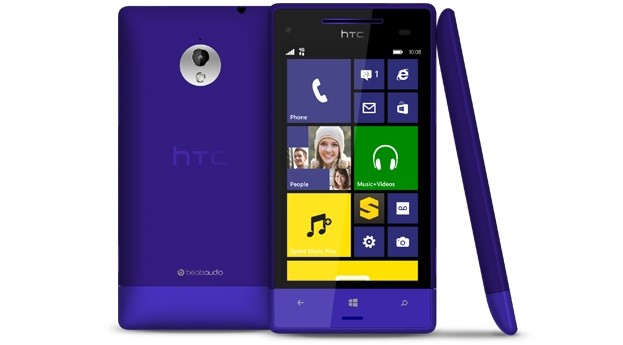 Sprint may have recently retired its Windows Phone line-up, which includes the HTC 8 XT, but that’s not the say the phone will no longer be supported. According to HTC the Sprint 8XT is due for a big update this month.

Many of us think of Windows Phone 8.1, the update that brought Cortana and Action Center, as old news at this point. But for some unlucky few, that version of the OS has yet to reach their handsets. The HTC 8XT, Sprint’s edition of the original 8X, is one of said handset,s but according to official sources the 8XT will receive the update by the end of the year.

@ThatOneGuy4549 We're planning to push the update out this month. Stay tuned here for the latest news on updates for our devices.

Windows Phone 8.1 brings support for Cortana in the US, alongside the notification center. It also brings transparent Live Tiles, the swipe keyboard and many other improvements. Here’s hoping Sprint and HTC hurry up and users finally receive the update six months after its official release.

Update: The update is now rolling out to users so keep mashing that check for updates button.