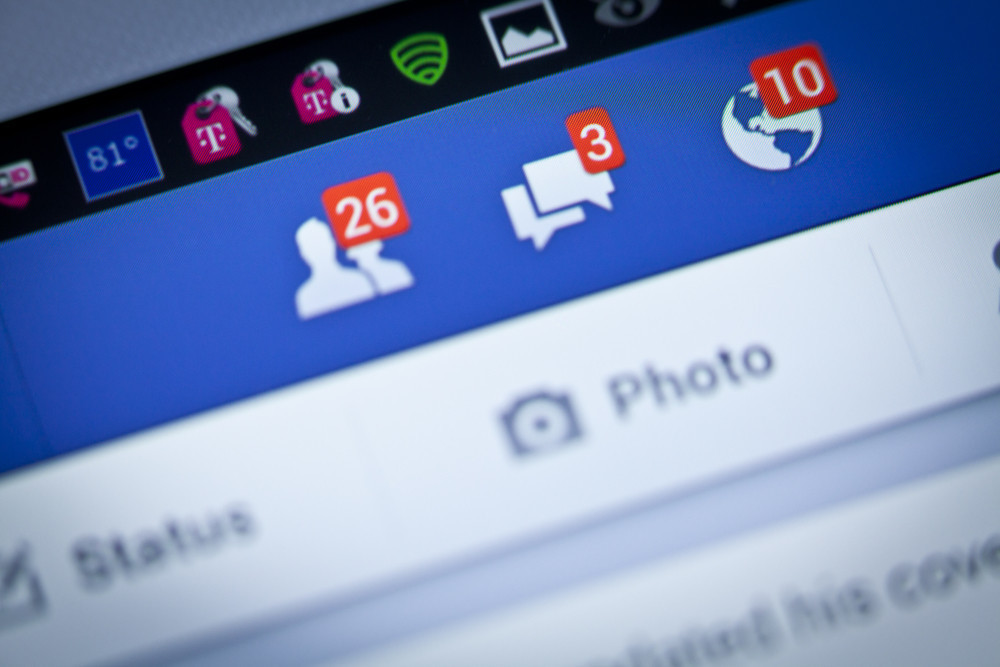 We seem to have landed in bizarro-world as Facebook wants to cut down on ads while Twitter wants as many as it can get. At least that’s the way it looks on the surface, though things are actually a bit more complicated than they seem.

Facebook announced recently it will start to cut down on “promotional posts” in your News Feed with the first changes spearing in January 2015. But what exactly are promotional posts? Well the social network defines them as:

Apparently these planned changes are based on feedback from users who’ve said they wanted to see more of their friends’ updates and fewer "spammy posts" – shocker we know!

But don’t let yourselves be fooled. While this does sound like a good thing for many users, Facebook is following its own interest here. By cutting down on what users consider “spammy” the network will be able to filter better ads for which they can charge more.