Facebook has taken offense to a Dutch application which allowed users to watermark their photos that they uploaded to the site. The app, called “Reclaim yourself”, would give photographs a watermark which was designed to make them less likely to be used for commercial purposes. 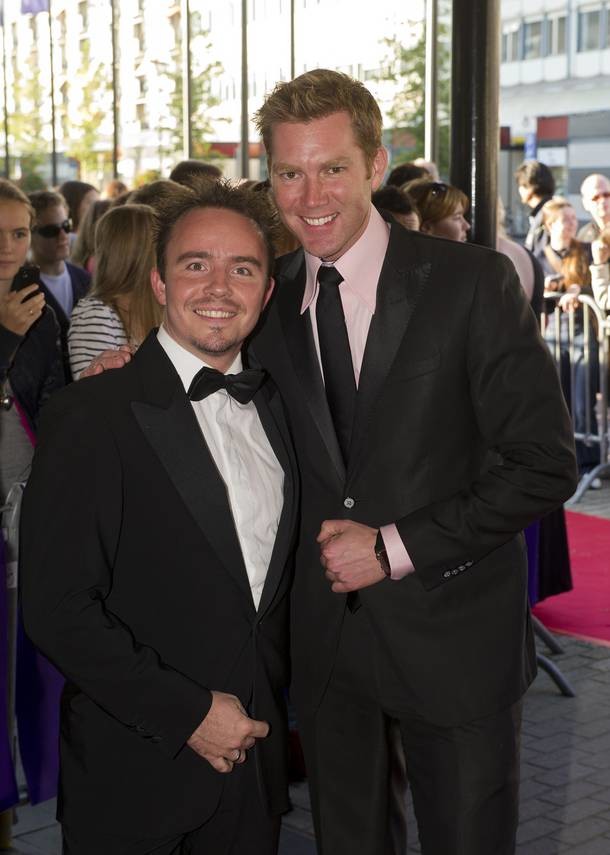 The designers of the app, Sipke Jan Bousema and Willem van Leunen (Pictured right), say that they were originally given the go ahead to produce the app by Facebook back in December, but twenty days later the app was removed and all photographs that it produced have been taken down.

Although, the app’s developers have said that because of some media attention, a few of the photos that were previously removed have been put back onto users' pages. This controversy comes in the week leading up to Facebook’s new privacy rules going live, one of which “gives the company the right to use all photographs uploaded to the site for other purposes”

Just last month a Dutch privacy watchdog asked Facebook to delay its new privacy policy while it investigated how the new policy will impact users' privacy, saying "Permission from the users will play an important role, ... and permission for the use of personal data cannot be achieved by have a user just accept a long list of general conditions."