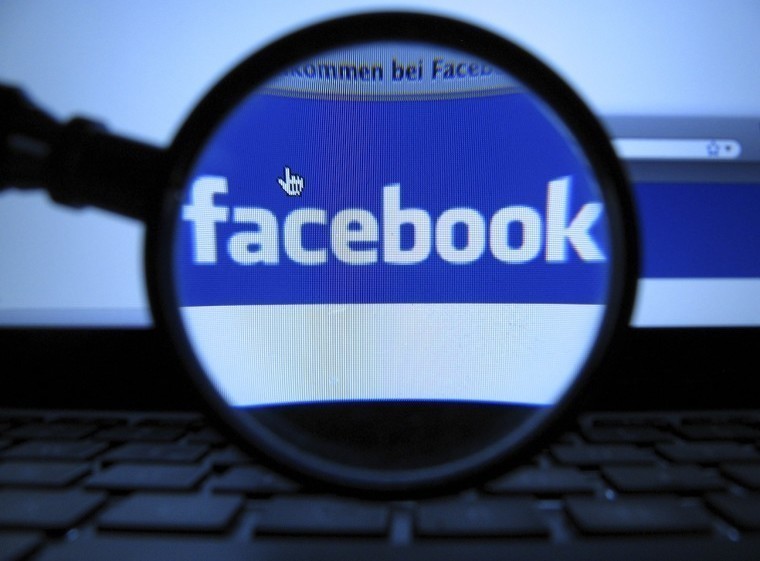 A recent report released by the independent Belgian Privacy Commission alleged that Facebook integration with a large number of websites had allowed the social media giant to track both users and non users as they browsed around the web. A Facebook corporate blog post has responded to those accusations directly by claiming the most egregious behavior discovered was a bug in their social media plugin.

Facebook has directly countered a number of the researcher's allegations regarding the opting out of ads, saying that users are indeed free to opt out of social ads and that the opt out carries across all devices. They also counter the argument that Facebook is not clear about how their advertising works with links to both descriptions of how their ads work and European audits of those practices.

The most serious allegation the researchers made was that Facebook was adding cookies to the computers of people without Facebook accounts, assigning them a unique advertising ID and collecting information about their habits. This turns out to be true, as Facebook as basically admitting as such with the caveat that it was a bug in their social plugin.

Fact: We don’t, and this is not our practice. However, the researchers did find a bug that may have sent cookies to some people when they weren’t on Facebook. This was not our intention – a fix for this is already under way.

Our practice is not to place cookies on the browsers of people who have visited sites with Social Plugins but who have never visited Facebook.com to sign up for an account.

The authors identified a few instances when cookies may have been placed, and we began to address those inadvertent cases as soon as they were brought to our attention.

The rest of the addressed claims include access to the friends list by apps, data sharing among Facebook's various companies, and the granularity of control over user location data. These issues have come up many times before in Facebook's past, in almost every venue it operates in across the globe. Controlling the amount of information that Facebook stores and shares about you when you have an account is largely a function of your specific privacy options, explained here, and what you decide to post there. The fact that they were tracking at least some users for some time without ever having gained their consent is troubling, and will likely run afoul of traditionally strict European privacy laws.