Facebook is your personal life, and not your professional persona, right? Not even slightly. As businesses develop and evolve the distinctions between what you do on Facebook as an individual, and what you do as a professional in industry are becoming increasingly blurred. This applies to all social networks. If you share it, you'd better be prepared for someone from your workplace to be able to see it.

People say you should never discuss politics or religion with friends if you want to remain friends. The same applies in the world of business. Never, ever mention your political beliefs or if you believe in a celestial teapot. It's just bad practice since you have no idea who will get wind of it. Your customers, your co-workers, or your boss might hear it. They might all hear it, and that's especially bad for you. Facebook publishes posts under your name, and as often as not puts them right at the top of your friends' News Feed.

Sharing is all well and good, but people often don't realise what they are sharing. If you choose to share something via a status update then you expect it to be available to your friends. That's the idea behind it, but now posts can be sent because you liked a page in the past. Your likes are visible to your Facebook friends, and they too can understand your adoration of 'Offensive Jokes' or whatever else you might have selected. This has to be a bug or a problem, surely? According to Facebook, it isn't. A spokesperson had this to say:

To help people find new Pages, events, and other interesting information, people may now see posts from a Page a friend likes. These posts will include the social context from your friends who like the Page and will respect all existing settings. 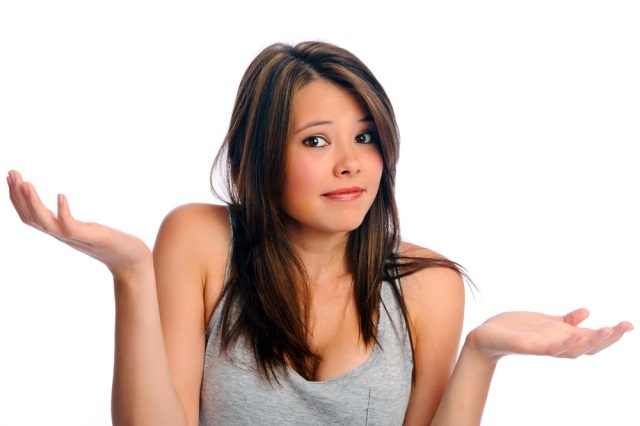 It would be alright if you could unsubscribe yourself from these posts. You can't, short of deleting the person as a friend. You could block the individual post but the page can still share things which will appear on your timeline. If you have friends from America you can expect the problem to worsen as opinions creep into posts, encouraging voting for whomever, irrespective of your friend's stance. If you have liked a large number of pages the simplest thing you could do is unlike anything and everything which could cause you embarrassment. all of it. You don't get an alert when 'you' posted something, so you simply have to keep your likes locked down.

Facebook is no stranger to slapping your name and face onto their different schemes. You may remember their Sponsored Stories, which could leave you in an embarrassing position if your face appeared beside a story. It happened too, with some people being used to advertise Viagra and other 'services' they might object to. Privacy is paramount if you're in business, so if you have co-workers or associates on Facebook you might prefer to unlike every page and avoid any sharing without permission. It's a controversial move and will probably have someone quickly writing up a lawsuit in the near future. Expect to hear about that if it happens, since the plaintiff will probably be looking for an exorbitant sum of money.

The obvious solution to any problems that could arise would be to use your better judgment. You might like something but you don't have to make it obvious on Facebook. It is the simplest solution to something which stops being a problem this way. If you don't mind taking the risk of one of these unwarranted posts, then you have nothing to worry about.