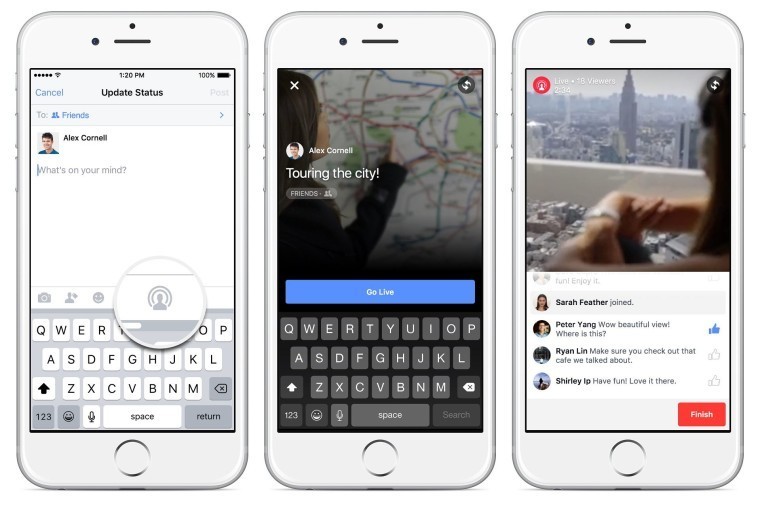 Earlier this month, a report by the Wall Street Journal suggested Facebook was developing an app for set-top boxes such as Apple TV and was asking publishers to produce original content for it.

It appears Facebook is getting serious about original programming, as the company has hired now ex-MTV executive vice president, Mina Lefevre to be the head of development. Lefevre previously worked on hit television shows such as Awkward, Scream, Teen Wolf, and The Shannara Chronicles to name a few.

Lefevre appropriately made the announcement on her Facebook page:

I am excited to share that I will be embarking on my new adventure as Head of Development at Facebook. I have always been drawn to the idea of building something and the idea of being part of the team that helps build Facebook's original content ecosystem...well, that just seems like a dream!

When Lefevre makes the transition to Facebook, she will oversee development of any new scripted or un-scripted television shows. According to Deadline, she may also be working alongside Ricky Van Veen, who co-founded CollegeHumor.

Her hire is the latest indication that Facebook has hit the ground running in the original programming front. Just as Facebook prioritizes longer videos in your News Feed, exclusive programming will be a new arena or cash cow for the company to generate revenue from. Prepare for more advertisements to be sandwiched and rubbed in between videos.