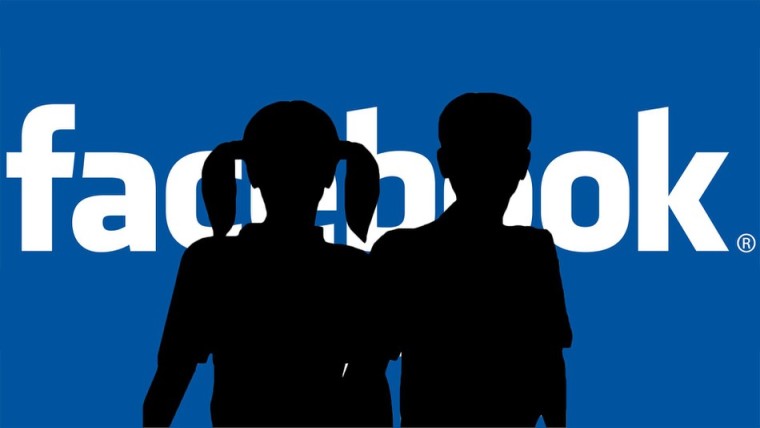 Gun violence is a real problem in the U.S., given the sharp uptick in school shootings across the country in the recent past, and Facebook, it seems, wants to take a step away from potentially contributing to this crisis. 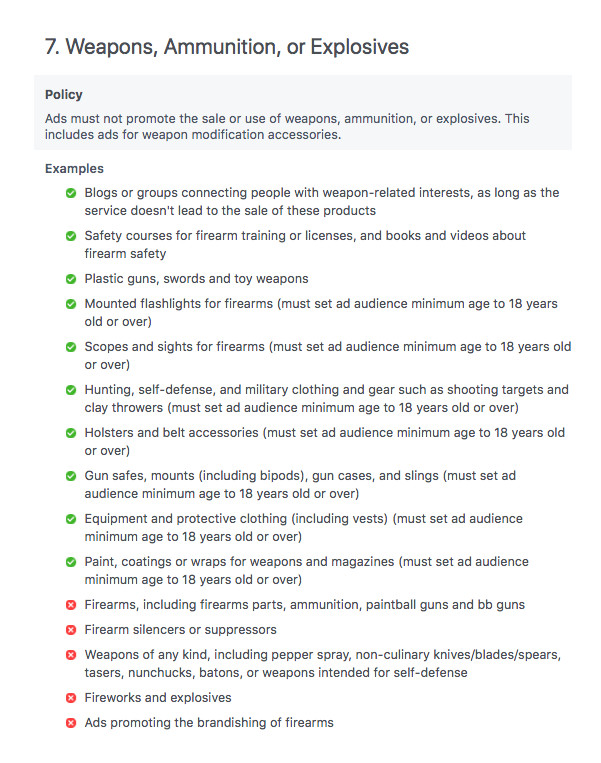 The social media giant, since 2016, already prohibits advertisements for guns and direct gun modifications such as silencers, and will soon go a step further and limit the soliciting of gun accessories such as holsters, slings, scopes, and cases. Rather than outright ban this activity, it will require sellers to "restrict their audiences to at least 18 years of age or over."

While it's not clear how effective these measures may be in the immediate future, even the smallest possible difference made by lesser visibility of guns towards minors is, after all, a big deal to the ones who could be most affected by gun violence.

The changes are set to be made to Facebook's policy on the 21st of June.