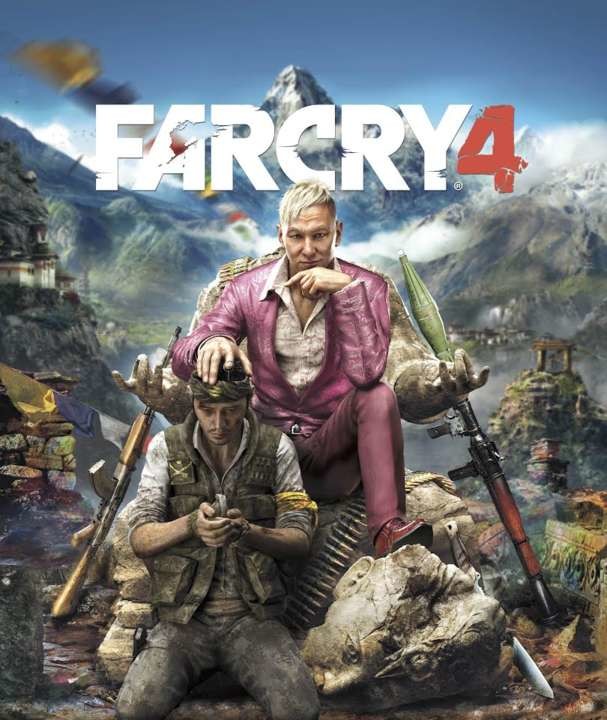 Leaks of the latest iteration of the Far Cry series have been abundant on the Internet lately. UbiSoft told GameSpot last year at E3 2013 that there would definitely be a runner-up to the acclaimed "Far Cry 3." Soon after UbiSoft presented their earnings report for the year, the company confirmed the release of "Far Cry 4."

The CEO of UbiSoft, Yves Guillemot stated that "The year's performance will be led by five games--Assassin's Creed Unity, Far Cry 4, Just Dance, The Crew, and Watch Dogs," and added that "Watch Dogs' pre-orders are at record levels and it is perfectly positioned to become the industry's most successful new IP in history." This is to be expected from a company that is known for quality IPs such as Assassins Creed, and could also be due to recent leaks of information relating to "Watch Dogs" on the PlayStation 4.

The game will be set in a wild region within the Himalayas known as Kyrat which is undergoing hardships due to a self-appointed king. It will offer a vast selection of weapons, as well as animals and is set in an open-world. Executive producer, Dan Hay had stated that "Given the unique setting, we feel Far Cry 4 will stand out as a top first-person shooter and we're eager to reveal more about the game in the coming months."

The title will be released for the Xbox 360, Xbox One, PlayStation 3, PlayStation 4, and PC on November 18, 2014. Customers that pre-order "Far Cry 4" will get a limited edition game which includes Hurk's Redemption, a single player mission that features Hurk from "Far Cry 3."