File sharing is defined as the public or private sharing of computer data or space in a network with various levels of access privilege. There’s nothing wrong with file sharing; data is sent and received between servers and clients every second of every day. But add sharing copyright material into the mix and you’ll have every entertainment industry mogul jumping up and down in a child-like rage after you’ve just confiscated their favorite toy. 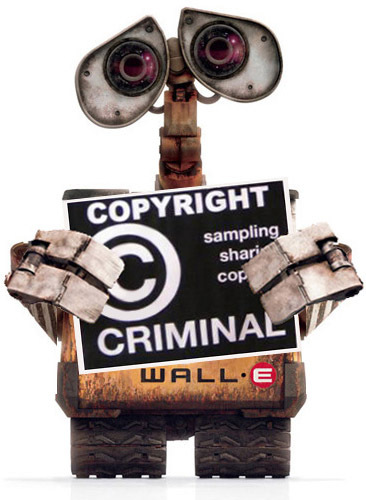 The Trade Association of Audiovisual Works Cultural and Entertainment Portugal (ACAPOR) has said that 2000 Portuguese websites used P2P to share copies of films illegally, lodging a complaint with the Attorney General’s Office. That being said, how do you think ACAPOR and copyright holders would react to prosecutors for the Department of Investigation and Penal Action (DIAP) saying that the accused had done nothing wrong?

What the legal jargon basically says is that the sites aren’t necessarily breaking the law, but it’s the user(s) sharing the files across the accused’s network is in the wrong. Common sense, why is it so rare in cases like this. While P2P file sharing isn’t illegal, the prosecutors realize that ACAPOR aren’t completely wrong in their actions either.

While it’s possible to prosecute users based on their IP address, this has been classed as “wrong.” The reason is that, you might not be the user using the IP at that exact moment.

ACAPOR want the investigation invalidated, according to Nuno Pereira, Director or ACAPOR.

We are talking about movies that were, at that time, in cinemas and in distribution and therefore would be common knowledge that there was no authorization for sharing publicly. For me, the prosecutors just found a way to adapt the law to their interest - and the interest is not having to send 2000 letters, listening to 2000 people and investigate 2000 computers.

The law does state that the act of copying material does not need to be done from the source material, which Pereira admits, but also adds that it doesn’t apply to the act of file sharing.

I have trouble understanding how you can make a share for private use. It's a concept I do not understand.

If this is the end of this investigation (doubtful), it might help sites and ISPs resist the sometimes unrealistic demands of the entertainment industry as a whole.