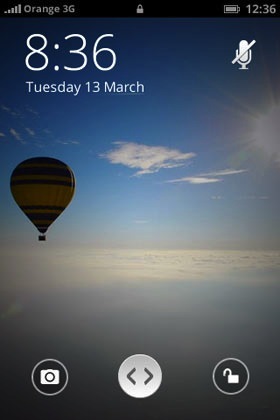 Mozilla, the creators of Firefox, are about to enter a crowded marketplace with a new mobile OS. The OS is based on Linux and Gecko and contains everything you would expect from a modern day platform.

Mozilla claims that the OS will be lighter and faster than what is on the market today and that it will be more open than Android. You can take a look at the screen shots below and let us know what you think in the comments.

Mozilla is entering a tough market with Windows Phone, iOS, Android, Blackberry and others who are currently fighting for their share of the pie. Seeing as Microsoft, Google and Apple all pour billions of dollars in to their mobile OS, Mozilla will have to find a creative way to attract developers and users to their platform.

Firefox OS is set to hit the market in 2013 in Latin America and could spread beyond that to Europe in the near future.

Seeing as this is a new OS in a very crowded marketplace, we hope the best for Mozilla but knowing that the juggernauts in the industry are also fighting fiercely for market share, Mozilla has its work cut out.  You can find more images here. 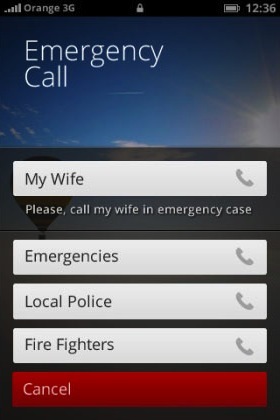 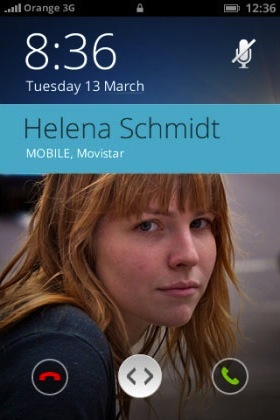