When Microsoft shuttered its Xbox video production unit in 2014, most of its projects in development went with it. One notable exception? "Humans," which debuted on AMC to rave reviews on Sunday.

Originally created as a joint project between Xbox Entertainment Studios and Channel 4 in the U.K., AMC joined the project following the dissolution of Microsoft's TV production unit. The series, an English adaptation of the well-received Swedish science-fiction show "Real Humans," was one of the first TV projects Microsoft announced, designed to cater to its Xbox audience demographic.

"Humans" has seen a positive response in both the U.S. and U.K. from critics and the general public alike.

Reviews have praised the show's storyline, tone and cast, which includes Academy Award winner William Hurt. On Rotten Tomatoes, "Humans" has an aggregate rating of 83 percent, with just four of 23 reviews not awarding the show positive marks. "Humans" first premiered on Channel 4 to a record-setting amount of viewers on June 14 prior to its AMC debut, with overseas reviews similarly praising the show.

So why would Microsoft abandon a project in an industry that could have garnered it both critical and consumer praise? The same reason companies exit any industry: money.

Few compelling options existed for Microsoft to fully recoup production fees associated with shows that could cost about a million dollars per episode. The most obvious option, commercials, wouldn't cover costs because total viewership – if aired exclusively on Xbox consoles – would likely be significantly smaller than viewership on a traditional TV channel. Similarly, adding an additional, more expensive Xbox Live tier or selling video content directly to users would have the same inherent problem of a limited audience. Keeping shows exclusive to Xbox platforms would result in a small audience, and offering them through more platforms would defeat the reason why Microsoft created Xbox Entertainment Studios: for exclusive content that would serve as an incentive for people to purchase its consoles and use its services.

According to reports from multiple outlets, Microsoft had a hard time selling its programming lineup to potential advertisers because of the uncertainty of how its shows would generate revenue as well as a lack of commitment regarding how proposed interactive capabilities would work. 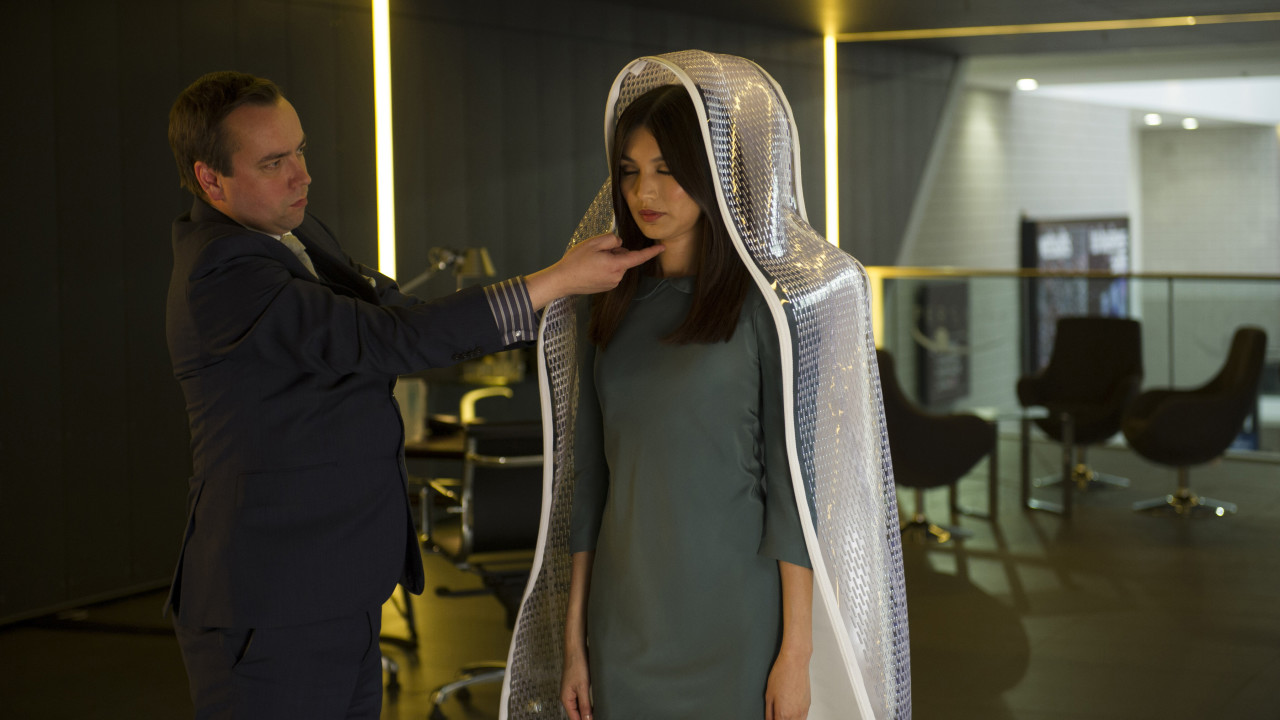 At the Digital Content Newfronts in New York last year, Xbox Entertainment Studios and other digital media producers attempted to lure advertisers and other studios into partnerships with promises of major titles and lucrative business models. In conversations with Re/code, however, potential partners portrayed the Microsoft subsidiary as a "disorganized studio that struggles to close deals and lacks a fully fleshed-out business model."

Microsoft's promised interactive capabilities apparently weren't vital to the show, which has aired without the features on both AMC and Channel 4.

Interactive elements apparently weren't essential to the show, however, as "Humans" aired on both AMC and Channel 4 without the features.

Despite dropping out of production, Microsoft has remained involved in the project by assisting Channel 4 with advertising in the U.K. As detailed on Microsoft's advertising blog, the company created physical installations with Kinect and Windows to promote the show by allowing passerbys to interact with virtual android models. Additionally, Microsoft's Surface tablets have appeared in episodes of the show.

While Microsoft clearly liked "Humans" enough to associate its products with the show, the company eventually decided that the critical acclaim possible from such content wasn't worth the financial risk.