Epic Games had submitted its massively popular game Fortnite for listing on the Google Play Store and had hoped to get an exemption from the 30% cut of the platform. However, Google rejected the listing which has led Epic Games CEO Tim Sweeney to call Play Store's revenue sharing model illegal. 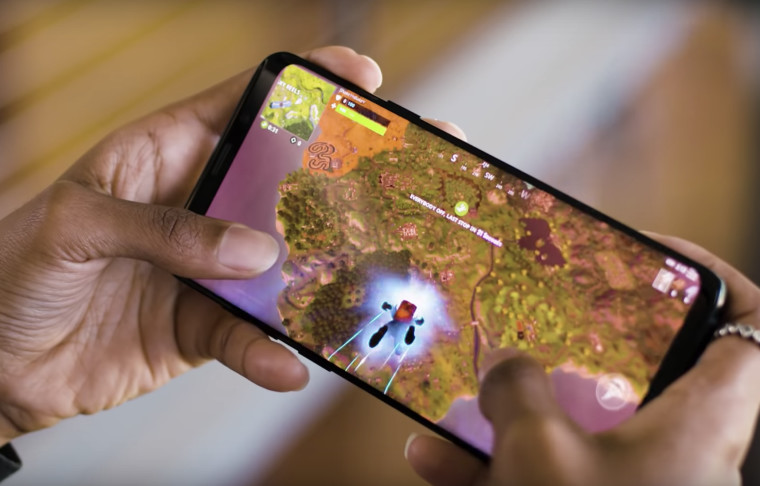 Despite its popularity, Fortnite is not available for download from the Google Play Store. Instead, one needs to head over to Epic Games' website to sideload the game on their Android device.

Now though, Epic Games had submitted Fortnite for listing on the Play Store in hopes that Google will create an exception and change its revenue sharing model.

Google has already rejected the listing and issued a statement about it as well. The company has made it clear that it will not provide Epic Games and Fortnite with any special exception as the cut it takes from the revenue generated by apps and games is used to develop the platform and tools which further helps developers. It also notes that Epic Games lists Fortnite on the iOS App Store despite Apple also charging a standard 30% cut from the total revenue generated.

On this, Epic's CEO Tim Sweeney has called out the mandatory use of Google payment's service for IAPs in Android apps and games illegal, especially for a platform with over 50% of the market share and one that takes a 30% cut for it.

Epic doesn’t seek a special exception for ourselves; rather we expect to see a general change to smartphone industry practices in this regard.

We have asked that Google not enforce its publicly stated expectation that products distributed through Google Play use Google’s payment service for in-app purchase. We believe this form of tying of a mandatory payment service with a 30% fee is illegal in the case of a distribution platform with over 50% market share.

The CEO also highlights how Epic Games itself runs a PC game store and how it does not force developers to use their payment ecosystem. Instead, developers are free to use any payment processing platform of their choice.